Comprised “primarily of party grooves” (think: the Cabbage Patch, renamed the “I Got This” and the Sprinkler, or “The Listener”), it’s not as much about flexing as it’s “meant to inspire joy,” tWitch noted, adding, “even though I’m a dancer, I still dance ridiculously goofy in front of my kids as much as I can to embarrass them.”

“I have an uncanny ability to embarrass my kids—100 percent,” he insisted. With Weslie, he continued, “we breathe and she gets embarrassed, you know what I mean? And the fact that other people will think that we have a coolness factor, no, that doesn’t help at all. It actually just makes it worse.”

Though a few of Weslie’s friends follow Allison on TikTok, the teen isn’t completely convinced her parents are with it. “We figured that maybe later in life, she will come to realize, ‘Oh, maybe I did have some cool parents, actually,'” tWitch joked. “But right now, she’s very much a teenager that’s like, ‘Y’all do that over there.'” 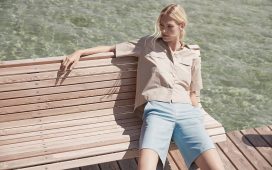 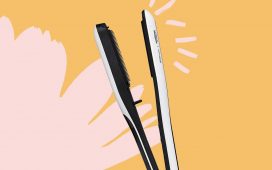 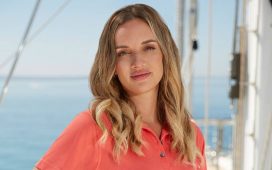 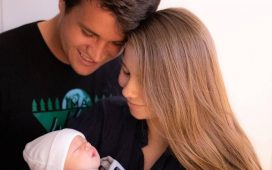 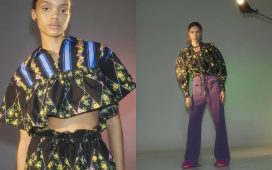