Fred did not make an appearance during Brazil’s World Cup campaign as he failed to fully recover from an ankle injury.

Manchester United fans were hoping to get a glimpse of their new £52 million signing in Russia as he was a part of Brazil’s 23-man squad.

But the midfielder did not play a single minute of his nation’s campaign which ended on Friday evening following a 2-1 defeat to Belgium in the quarter-final.

Fred suffered an ankle injury at the start of June during a training session with Brazil and was subsequently named as a substitute for all five of his side’s matches at the World Cup.

And following the loss to Belgium, Brazil head coach Tite admitted that Fred was not fully fit at any stage of the tournament.

‘Fred had a problem with his injury and failed to make a full recovery,’ said Tite.

‘It was not the physical aspect that was decisive in defeat.’

United’s players are due to begin pre-season training next week, although Fred will be given an extended holiday as he was part of Brazil’s World Cup squad. 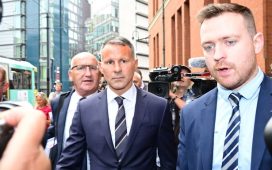 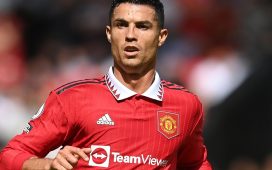 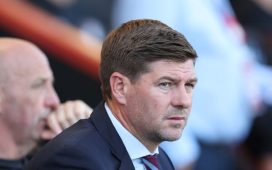 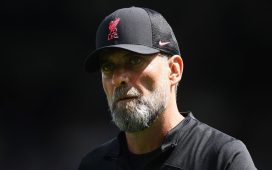