If you don’t think a morning show can be compared to the pressures of playing professional football, think again.

During an appearance on The Tonight Show Starring Jimmy Fallon, he recalled being “scared as hell” on his first day as a professional defensive end, but that doesn’t compare to the pressure of when he began working on GMA. “That was more intimidating than walking into the locker room with those guys,” Strahan shared. “That job is the most hardest, most challenging job I’ve ever had.”

After all, since starting his TV career in 2008—he left Live! With Kelly and Michael in 2016 for GMA—he’s interviewed stars like Tom Brady, Kevin Hart and more. So yeah, there’s a lot of pressure there to say the least.

When trying to describe the different aspects between the two careers, he told host Jimmy Fallon, “Football is challenging physically and mentally—but the overall pressure of it—I feel like a lot more than I ever felt it on the football field.” 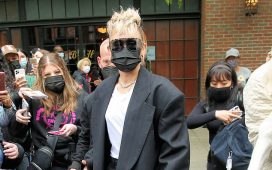 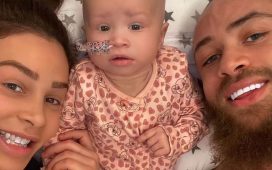 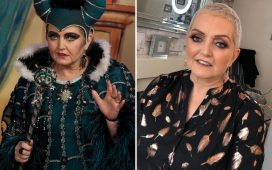 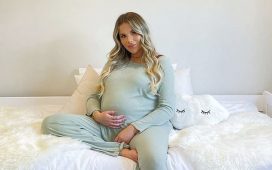 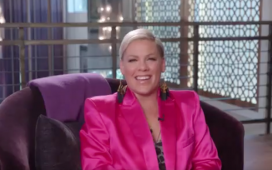 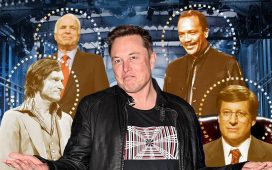