ERIC CHURCH is a celebrated country singer with a total of 10 Grammy nominations under his belt.

The musician canceled an upcoming Texas concert to attend a sports game.

On Saturday, April 2, 2022, Eric Church had a concert scheduled at the AT&T Center in San Antonio, Texas.

He announced via TicketMaster that he canceled the show due to the NCAA March Madness Final Four round.

“This Saturday, my family and I are going to stand together to cheer on the Tar Heels as the team has made it to the final four,” Church wrote in a memo on the website.

“As a lifelong Carolina basketball fan, I’ve watched Carolina and Duke battle over the years but to have them matchup in the Final Four for the first time in the history of the NCAA Tournament is any sports enthusiast’s dream.” 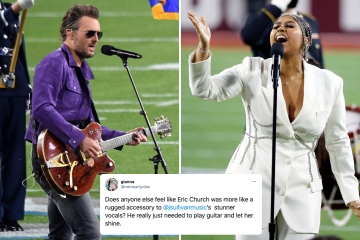 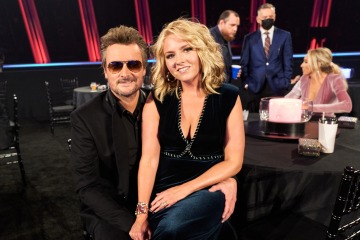 He continued: This is also the most selfish thing I’ve ever asked the Choir (his fanbase) to do: to give up your Saturday night plans with us so that I can have this moment with my family and sports community.

“However, it’s that same type of passion felt by the people who fill the seats at our concerts that makes us want to be a part of a crowd at a game of this significance.”

The country star concluded: “Woody Durham always said ‘Go where you go and do what you do,’ thanks for letting me go here and be with the Tar Heels.”

All ticket purchasers will receive a full refund; a rescheduled date is not yet available.

Who is Eric Church?

He began playing music at 13 years old, buying himself a guitar and handwriting songs.

He graduated from Appalachian State University with a Bachelor’s degree in Marketing before moving to Nashville to pursue a career in music.

The musician has released several studio albums throughout his career:

What is Eric Church’s net worth?

According to Celebrity Net Worth, Eric Church has an estimated net worth of around $14million.

He and his wife share two children: Boone McCoy and Tennessee Hawkins.

Church has won a multitude of accolades, including six ACM Awards, four CMA Awards, and a CMT Award. 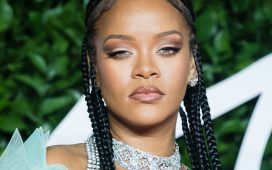 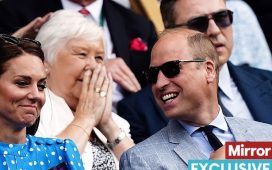 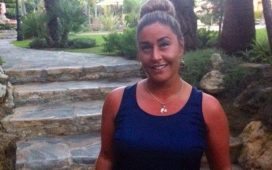 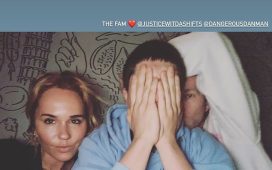 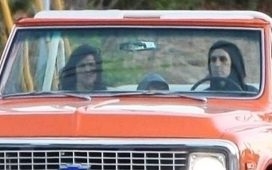 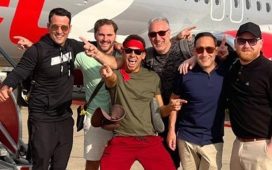 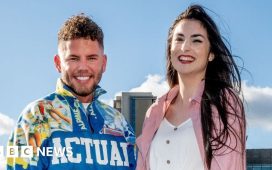 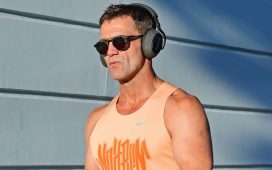