Marvel Studios is notoriously strict when it comes to spoilers. So, when David Harbour landed the role of Alexei Shostakov (a.k.a the Red Guardian) in Black Widow, he was expected to keep details about the film under wraps.

However, the actor did confide in two very specific people about his part in the Marvel Cinematic Universe. Who exactly were those lucky humans? None other than Stranger Things co-creators Matt and Ross Duffer.

“The circle of secrets contains other people that keep secrets,” he exclusively told E! News, noting how everyone in his life begs for Stranger Things spoilers, too. “I felt like I could share Marvel secrets with them because, you know, they understand how to desperately keep a secret and the power of that.”

Later on, David noted, “But then there’s people who really want to know and I just wouldn’t tell them anything.”

Before Disney, who owns Marvel Studios, reads this and gets upset with David, we should note he had his very particular reasons for divulging some tidbits to the Duffers.

See also  11 of the best bath bombs to spice up bath time
Share on FacebookShare on TwitterShare on PinterestShare on Reddit
newscabalJuly 8, 2021 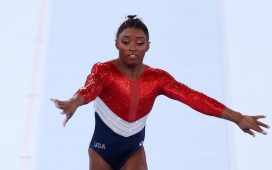 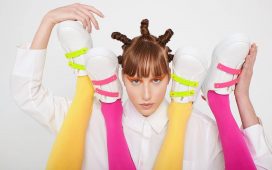 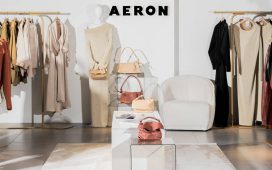 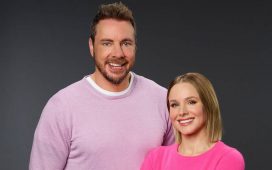 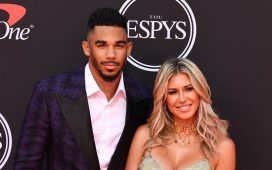