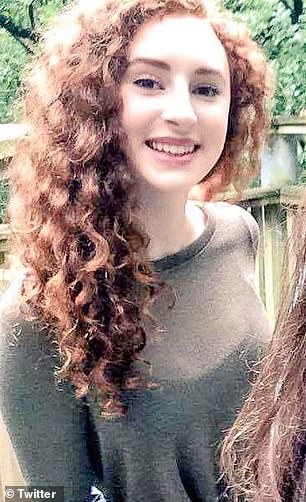 Earlier this year it was reported that Alana Cutland, a 19-year-old Cambridge University student,pictured,  jumped to her death from a light aircraft 5,000 feet over Madagascar in July 2019 after taking doxycycline for 11 days

Becky Goodwin remembers very clearly the moment earlier this year when she reached her lowest point.

The 30-year-old had just waved goodbye to her husband Tom, 36, and their children, aged seven and four, as they went out to walk the dog.

‘As soon as they left, I burst into tears for no reason, crying uncontrollably,’ says Becky, a full-time mother from Hull.

‘I went upstairs to the bathroom, took a pair of scissors out of the cabinet and contemplated taking my own life. I was so low that I genuinely believed Tom and the kids would be better off without me,’ she says.

‘The only thing that stopped me was that, just at that precise moment, somebody delivered a leaflet through the letterbox downstairs and the sound seemed to shock me back to reality.

‘I tried to pull myself together before the children came home so they wouldn’t see me in that state.’

Becky’s tale is not one of years of gradual psychiatric decline. Instead, she went from a happy, healthy mother and wife to someone consumed by hopelessness, in just three months, owing to — she believes — the prescription medicine doxycycline.

The antibiotic was prescribed for Becky’s acne, and is used to treat infections of all types, from chest and dental infections to sexually transmitted diseases. It is also used to prevent malaria if you’re travelling.

Earlier this year it was reported that Alana Cutland, a 19-year-old Cambridge University student, jumped to her death from a light aircraft 5,000 feet over Madagascar in July 2019 after taking doxycycline for 11 days.

Alana, who was studying biological natural sciences, was on a research trip to the island and became ill within days, showing signs of paranoia and becoming withdrawn.

Her worried parents had arranged for flights home, and the small plane was transferring her to the main airport when she tore open the plane door.

At the inquest into her death, coroner Tom Osborne concluded — after consulting experts investigating doxycycline’s effects on psychiatric well-being — that the drug was to blame.

Last month Mr Osborne, senior coroner for Milton Keynes, wrote to the Medicines and Healthcare products Regulatory Agency (MHRA) — the body which vets drug safety in the UK — asking it to do a review of the information sent out with doxycycline and the possibility that it can raise the risk of hallucinations and suicidal thoughts. 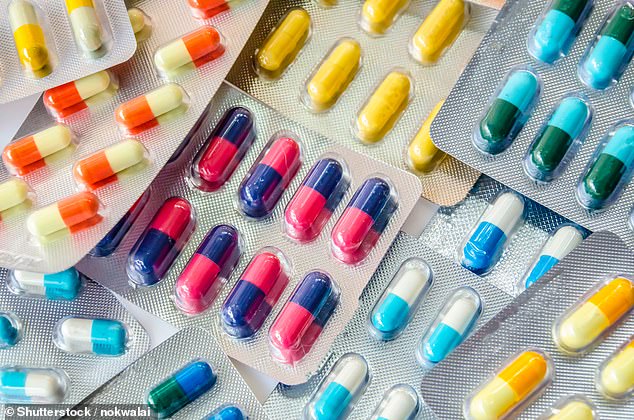 At the inquest into her death, coroner Tom Osborne concluded — after consulting experts investigating doxycycline’s effects on psychiatric well-being — that the drug was to blame

In his letter to the MHRA, Mr Osborne said: ‘It was quite apparent from the evidence that she had a psychotic reaction as a result of taking the drug [doxycycline] and yet there is nothing on the drug information leaflet that either highlights or mentions this possibility. The information sent out with the drug should be reviewed to prevent future deaths.’

The MHRA is now probing the drug’s safety.

In the meantime, could many more patients be suffering, not realising it may be due to their antibiotics? Disturbing research suggests this may be the case.

Scientists at Augusta University in Georgia, U.S., carried out one of the largest studies into the psychiatric side-effects of antibiotics such as doxycycline.

They trawled through eight years’ worth of data from the U.S. Food and Drink Administration’s Adverse Event Reporting System — a catalogue of potentially harmful drug reactions reported by doctors and patients.

The researchers were looking for cases where the main side-effect was psychosis — defined as a ‘severe mental disorder where thoughts and emotions lose touch with reality’. For many, this means seeing things, hearing voices and losing control of their thoughts.

The study found that of more than 6,000 reports of side-effects of all kinds from doxycycline, 91 involved psychosis or hallucinations. And doxycycline was not the only antibiotic linked with sudden and severe psychiatric problems: at least 14 others showed an increased risk of these.

Included was a class of the drugs called fluoroquinolones, which Good Health has previously highlighted for tendon damage, joint pain and memory loss.

Fluoroquinolones, such as ciprofloxacin and levofloxacin, are widely used for infections.

The U.S. study also revealed 1,122 cases of psychosis in patients on fluoroquinolones — more than double the number seen with minocycline, a drug also widely used for acne and considered one of the safest antibiotics around.

The researchers said: ‘Our results suggest psychosis is a potential adverse effect of antibiotic treatment and risks vary by drug.’

The worst was clarithromycin — an antibiotic used for chest and ear infections. Of 18,000 adverse events reported from it, about 700 involved psychotic episodes.

But the researchers admit they are unsure why the drugs would cause such psychological distress. One theory is that certain drugs trigger complex interactions with chemicals in the brain, called neurotransmitters, which may have negative effects on the nervous system. Another is that the drugs raise levels in the brain of the stress hormone cortisol, which adversely affects behaviour.

Becky was prescribed daily doxycycline in March this year to treat the severe acne she has had since her teens. Previous treatments had failed. Within a couple of weeks, her mental health began to deteriorate.

‘I started to feel really down and unhappy and initially blamed it on the coronavirus lockdown,’ says Becky. ‘I was home-schooling the kids and not able to see friends or family.

‘I was becoming increasingly moody. I started to disappear for long walks — three hours at a time — and wasn’t sleeping properly at night; even when I did, I had really scary dreams.

‘During the day, it was like every bad thing that had ever happened to me was suddenly all I could focus on. I started to lose control of my thoughts and my mind raced. I would sob into my pillow.

‘Tom had seen me with postnatal depression but said this was much, much worse.’

Eventually, Tom insisted she seek help. Becky qualified for ten free psychotherapy sessions on the NHS and her mental health has improved, but not fully.

At no point did any health professional suggest doxycycline, which she finished taking in June, could be to blame. It was only when Becky heard of the coroner’s conclusion in Alana Cutland’s case that alarm bells rang.

And she’s not alone. Good Health has also spoken to a 25-year-old woman from the North-East of England who had suicidal thoughts while taking the drug for acne. She wishes to remain anonymous as she has not told her family how badly she was affected.

‘I was put on the drug [doxycycline] by my GP in 2018 and it has worked wonders for my skin,’ she says. ‘But in the last 18 months my mental health has declined a lot. I never used to worry or suffer mood swings the way I do now. I can’t bear to be on my own. I have felt suicidal and called the Samaritans helpline. At one point I couldn’t stop thinking about going out into the woods and killing myself.’

She has now stopped taking the medication.

In neither case is there any proof that doxycycline is to blame. But Professor David Healy, a psychiatrist who was consulted in the Alana Cutland case, first raised concerns about potential harmful effects of doxycycline in 2013, when he was a professor of psychiatry at Bangor University.

Now based at McMaster University in Ontario, Canada, Professor Healy says: ‘I know four or five people personally who have been on doxycycline and felt very anxious as a result. In all cases, the symptoms disappeared as soon as they stopped taking it.

‘In Alana Cutland’s case, it was an extreme effect. Most doctors think doxycycline is benign, but it may simply be the wrong drug for some people. The drug should carry a carefully worded warning to let people know the risks and that they should stop taking it immediately if they experience a mental health problem. It could save lives.’

Cochrane is a research institution considered to be one of the most reliable sources of healthcare evidence.

Over the past 20 years, its network of 37,000-plus researchers and professionals worldwide has published more than 7,500 reviews that summarise the best clinical trials.

But with healthcare research doubling in the past decade, it is getting harder to keep up-to-date with the latest findings. So Cochrane is now inviting members of the public to get involved.

So far, nearly 19,000 people worldwide have taken part in Cochrane Crowd, a website that trains volunteers in what to look for in research.

They will help confirm whether the studies are the gold standard of research — a randomised controlled trial — and report their findings via its website.

Almost 500,000 such classifications have been made since it was launched in 2016. 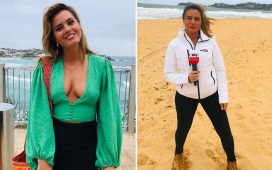 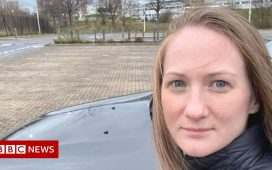 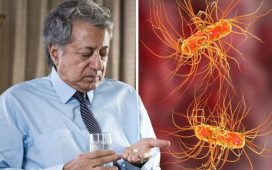