WHO says no reason to stop using 'excellent' AstraZeneca jab 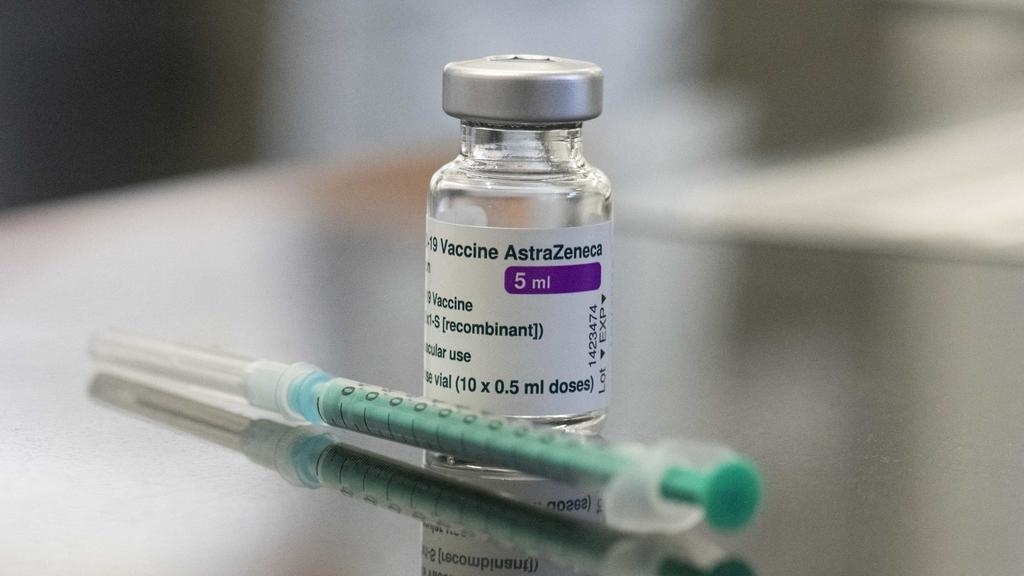 The World Health Organization said Friday there was no reason to stop using AstraZeneca’s Covid-19 vaccine after several countries suspended the rollout over blood clot fears.

The WHO, which said its vaccines advisory committee was examining the safety data coming in, stressed that no causal link had been established between the vaccine and clotting.

The UN health agency also said that after the injection of more than 260 million coronavirus vaccine doses so far around the world, no deaths had yet been attributed to a Covid-19 jab.

Denmark, Norway and Iceland paused the use of the AstraZeneca jab as a precaution after isolated reports of recipients developing blood clots.

Italy and Austria have banned the use of shots from separate batches of AstraZeneca, and Thailand and Bulgaria said they would delay the rollout of the shot.

A range of health authorities around the world have insisted the jab is safe, including the European Medicines Agency (EMA) and the WHO.

“AstraZeneca is an excellent vaccine, as are the other vaccines that are being used,” WHO spokeswoman Margaret Harris told reporters at a briefing in Geneva.

“Yes, we should continue using the AstraZeneca vaccine,” she added, stressing though that any concerns over safety must be investigated.

“We must always ensure that we look for any safety signals when we roll out vaccines, and we must review them,” she said.

“But there is no indication to not use it.”

The EMA said Thursday that there had been 30 cases of so-called thromboembolic events among five million people who had received the jab in Europe.

It bears mentioning that #France’s sluggish vaccine roll-out has relied heavily on #AstraZeneca. And the jab’s perceived safety is pivotal to the govt’s strategy to move beyond the pandemic. Many health workers in France are refusing the AstraZeneca jab for themselves. #F24

Harris said that while a few countries had, as a precaution, suspended the use of a specific batch of AstraZeneca vaccine distributed in Europe, based on reports of blood coagulation disorders, “a causal relationship has not been shown”.

“Vaccination against Covid-19 doesn’t reduce deaths from any other causes,” she said.

“As of March 9, there have been over 268 million doses of Covid-19 vaccines administered since the start of the pandemic.

“No causes of death have been found to have been caused by Covid-19 vaccines to date.”

Harris said the WHO’s advisory committee on vaccine safety, which meets at least every two weeks, systematically reviews any safety reports coming in.

“They’re currently assessing the reports on AstraZeneca,” she said.

The AstraZeneca-Oxford Covid-19 jab is one of only two to have been given the WHO seal of approval so far.

The organisation has granted emergency use listing to the AstraZeneca versions being manufactured in India and South Korea.

The only other Covid-19 vaccine with the WHO green light is that produced by Pfizer/BioNTech.

A decision is expected this month on the single-shot Johnson & Johnson vaccine, while verdicts are due at the earliest in March on China’s Sinopharm and Sinovac jabs, along with the Moderna vaccine.

The AstraZeneca jab makes up almost all of the doses being distributed in the first wave of the Covax global vaccine-sharing scheme.

All vaccines deployed via the facility must first be authorised by the WHO.

Some 238.2 million vaccine doses will be distributed to some 142 countries and territories by the end of May through the programme, which is aimed at boosting access to coronavirus jabs in poorer nations.

The facility has already shipped more than 20 million doses to 20 countries.