Who is Suzi Ruffell?


COMEDIAN Suzi Ruffell has had five sell-out runs at the Edinburgh Festival racking up critical acclaim from reviewers and audiences.

It has also just been revealed that she will be one of the stars performing at Leicester Comedy Festival 2022. Everyone, meet Suzi.

Who is Suzi Ruffell?

Suzi Ruffell is a 35-year-old British comedian, writer, and actress.

She was born in Portsmouth to her father who buys and sells lorries and her mother who became his assistant after raising both Suzi and her older brother.

She joined a youth drama group which helped her lead her to a successful career.

In 2008 she began her stand-up comedy career and has been performing stand-up full time since 2012.

Suzi is best known for her appearances on Live At The Apollo, Mock The Week, The Jonathan Ross Show, Roast Battle, Jon Richardson: Ultimate Worrier, Hypothetical, 8 Out Of 10 Cats, The Comedy Bus, Stand Up Central, Harry Hill’s ClubNite and Suzi Ruffell Live From The Comedy Store.

she is a regular on BBC Radio 4 on The Now Show and The News Quiz and took the lead role in the short film Foreign, directed by Mark Pinkosh in 2018.

In 2020, she became the host of the podcast Out with Suzi Ruffell.

Who is Suzi Ruffell’s wife Alice?

Alice is head of investor relations for a finance company in London.

They have publically been dating as far back as September 2018, but an exact date is not known.

The couple tend to keep their relationship private, but Suzi wrote in an Independent article that Alice proposed to her in 2019.

Alice and Suzi had to postpone their wedding due to the pandemic in 2020.

They were finally able to get married this year (2021) and had their two best friends watching in a town hall.

Does Suzi Ruffell have children?

Suzi does not have any children as of yet.

She does, however,  live in East London with Thelma – a cat which she considers to be like a daughter. 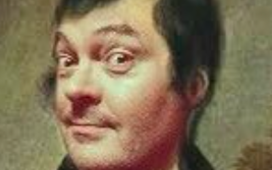 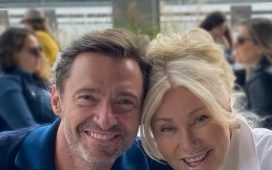 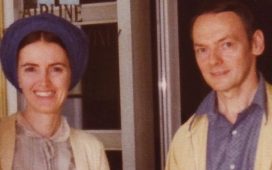 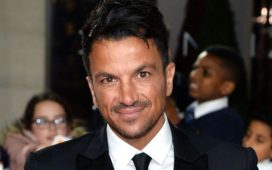 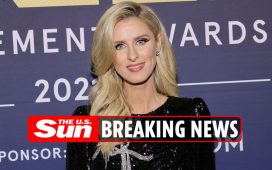 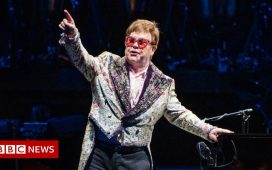