Who is Martin Lawrence’s daughter, Jasmin?


COMEDIAN Martin Lawrence rose to fame in the 1990s after he landed the role of Maurice Warfield in What’s Happening Now!!.

Since then, he has gone on to welcome three children including Jasmine, who made headlines because of her relationship.

Who is Martin Lawrence’s daughter, Jasmin?

She is the oldest of Martin’s children and his only child with ex-wife Patricia Southall.

Outside of her family, she is known as an actress who can be seen in Family Time and Bad Boys for Life.

In January 2022, Jasmin debuted on E!’s new reality television show Relatively Famous: Ranch Rules, which follows the lives of eight celebrity offspring who “come together to live and work as ranch hands in Steamboat Springs, Colorado, hoping to prove to themselves, their parents, and the world that they are more than their last names.”

Prior to her roles in television, Jasmin obtained a degree from Duke Univerity.

Is Jamin in a relationship?

In July 2021, Jasmin made headlines after it was revealed that she is dating Eddie Murphy’s son, Eric.

The couple went Instagram official on Eric’s 32nd birthday with his girlfriend writing, “Happy birthday, my love! I’m so incredibly blessed to know you, to love you, and to have you by my side. Cheers to many more blessings, laughs, and beautiful memories! I love you so much!!”

Eric is known as a writer and voice actor represented by Avalon Entertainment and based out of Los Angeles, California.

Who are Jasmin’s siblings?

Following Martin’s divorce from Patricia Southhall in 1997, he then went on to have two more children with Shamicka Gibbs, whom he was married to from 2010 to 2012.

Jasmin’s siblings include Iyanna Faith, 21, and Amara Trinity, who is 19 years old.

Despite having a famous father and popular sister, both Iyanna and Amara tend to stay out of the spotlight. 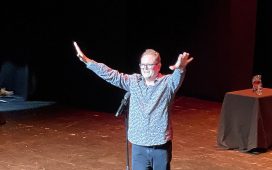 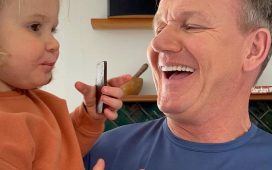 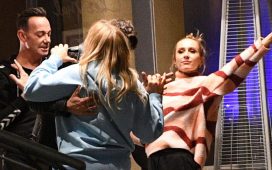 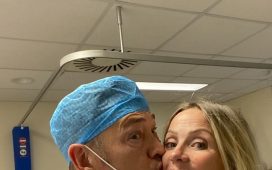