NEWSCABAL > entertainment > Who is Line of Duty season 6 star Kelly Macdonald and is she married?
entertainment

Who is Line of Duty season 6 star Kelly Macdonald and is she married?


KELLY Macdonald has seen her career soar over two decades after appearing in the iconic 90s film Trainspotting.

Now, she’s back on our screens guest starring BBC One’s Line of Duty – here is the lowdown on the actress.

Who is Kelly Macdonald?

She shot to fame when she starred in Trainspotting in 1996, when she was 20, playing Diane.

The role catapulted her to fame, and she reprised the part in 2016 for the sequel to the hit film.

In 2019 Kelly starred in the BBC series The Victim alongside John Hannah.

The pair moved back to their home town of Glasgow in 2014, after living in London and New York.

It is not known if Kelly has dated anyone since.

Does she have children?

Kelly and Dougie have two children together.

Freddie attended preschool in New York, before Kelly settled down in Glasgow.

Kelly remains north of the border because it’s “friendlier” than London.

She said: “A few years ago, if you had told me I’d be moving back to Glasgow I’d have said, ‘No way’. But it’s changed. It’s much more vibrant, bohemian — my home could be anywhere but I love Glasgow.”

Is Kelly Macdonald starring on Line of Duty season 6?

BBC One said: “Kelly Macdonald will star as guest lead in the next series of #LineOfDuty.

What are Kelly Macdonald’s biggest films and TV shows?

Kelly was 19 when she landed her first acting role in Danny Boyle’s 1996 cult film Trainspotting.

Her other hit films include:

Kelly also starred in all five seasons of HBO series Boardwalk Empire (2010–2014) as Margaret Thompson, for which she received a 2011 Emmy Award nomination.

The identity of H in Line Of Duty: latest fan theories explored

Who is Carl Banks in Line of Duty?

All about Line Of Duty’s OCG pawn Terry Boyle 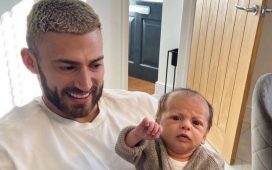 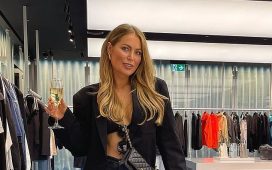 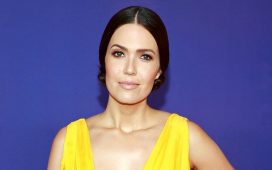 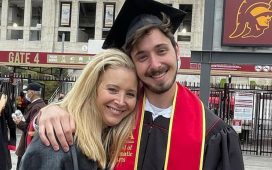 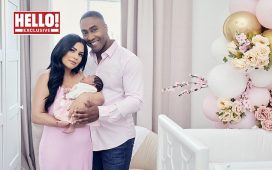 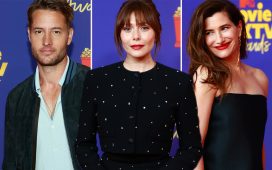