GLENN Close is a Hollywood megastar, thanks to her long career in the movies.

But her daughter Annie Starke is also making a name for herself in Tinseltown.

She studied art history at the Hamilton College before embarking on her acting career.

In 2018 Annie shot to fame for playing her mother Glenn Close’s younger self in The Wife.

This wasn’t the first time she has played her mother, so you may recognise her as the younger Glenn in Father Figures, as well.

The couple wed in Bedford, New York at her mother’s estate in June 2018.

The couple don’t have any children.

What else has Annie starred in?

She also appeared in the 2016 movie We Don’t Belong Here.

On TV in 2020, Annie is known for her reoccurring role in Netflix’s Ratched.

The Wife, a new adaptation of the Meg Wolitzer novel 2003 that stars Glenn Close 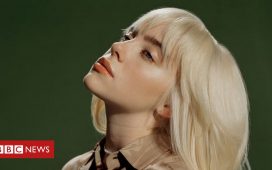 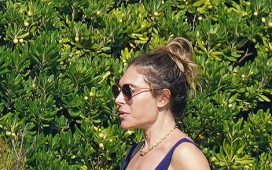 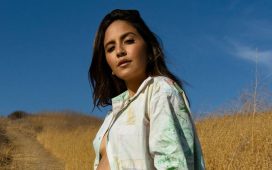 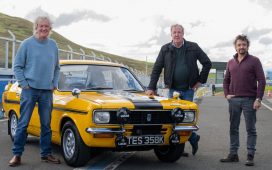 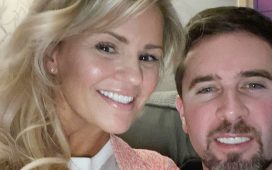 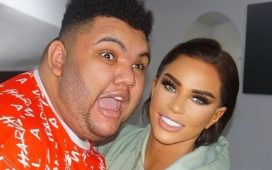