EPSTEIN’S former masseuse says she was repeatedly raped by the billionaire monster after being lured to his private island.

Here’s what we know about Chauntae Davies, whose evidence led to the financier’s arrest.

Who is Chauntae Davies?

Hours later Maxwell — accused of procuring young girls for Epstein — asked her to take a private jet to the billionaire’s home in Palm Beach, Florida.

Chauntae claims that during their first massage session, the ex-Wall Street banker performed a sex act on himself in front of her.

She says she was “manipulated” into returning by Epstein and Maxwell. Within weeks she was jetting round the world on his private jet and on to his island of Little Saint James.

She claims to have been repeatedly raped by Epstein over several years, before finally escaping his clutches in 2005.

In July 2019 she “told everything” to the FBI and the Assistant Attorney General of New Mexico. Epstein was arrested five days later.

He hanged himself in his Manhattan prison cell in August while awaiting trial for child sex trafficking.

Andrew, who admitted visiting Little Saint James, was named as a passenger months before — in August 2001 — in a trip from New York to New Mexico. He disputes the claims.

In exclusive extracts from her memoir, Chauntae, who is now 40, said Epstein was “charming and intelligent” in public but “behind closed doors a monster came out”.

What did she say about Prince Andrew?

Chauntae claims Epstein used his relationship with the Duke of York to lure young girls.

Speaking exclusively to The Sun on Sunday after the royal’s car-crash BBC interview, she said: “I was very aware of Jeffrey Epstein’s friendship with Prince Andrew and Fergie right away.

“It was one of several bragging tactics he used to further induce his power and privilege. He bragged a lot.

“He had framed photos of them in his residences. He bragged about how he’d lent money to the duchess.”

But Chauntae said: “I hope he is ­honest. There is no way you could have been a friend of Jeffrey’s and not know what was going on.

“I don’t see how you could see somebody with another young girl all the time and there never being a conversation about it. It doesn’t add up.” 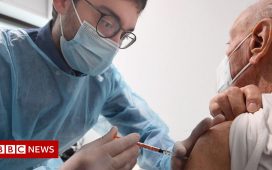 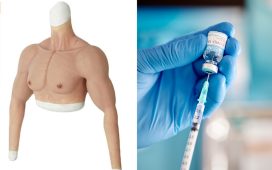 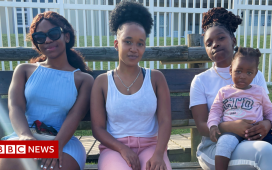