NO record exists of the top mandarins who were allowed to take second jobs while David Cameron was PM and after, The Sun can reveal.

Whitehall bosses are furious that efforts to find out who is moonlighting have been hamstrung by “a total lack of paper trail” from the days of ex-Cabinet Secretary Jeremy Heywood, who died in 2018.

A senior Government source said the current Cabinet Secretary, Simon Case, is “livid” about the slapdash way it seems some were given permission to work in the private sector.

One source even claimed “it seems it was a bit of a wild west under Heywood”.

Mr Case has given colleagues until close of play today to confess to any outside work as officials try to contain the scandal over well paid second jobs.

And his concerns were echoed last night by anti-sleaze boss Lord Pickles, who told MPs his “eyebrows did rise the full quarter inch” when he heard about the arrangements.

Giving evidence to a Commons committee, the top Tory hit out at a “revolving door” culture between the civil service and big firms.

Tonight PM Boris Johnson said he agreed with the ethics chief that the Government needs to understand the relationship between Whitehall and private sector lobbying.

The comments come after it emerged ex-PM David Cameron lobbied on behalf of Greensill Capital and a top civil servant worked for the failed firm while still in his public sector role. 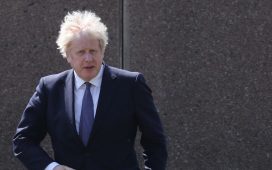 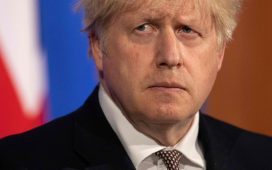 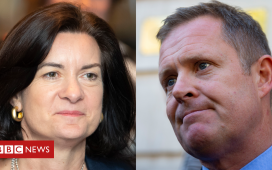 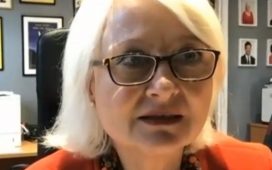