Where will John McCain be be buried and where’s the US Naval Academy?


JOHN McCain was laid to rest a week after he died on August 25.

Dozens went to North Phoenix Baptist church to pay their respects at his memorial service. But where will he be buried?

Where will John McCain be buried?

John McCain will be laid to rest in a private ceremony on Sunday September 2.

The Senator will be buried at the US Naval Academy Cemetery in Annapolis.

He will lie next to his old friend, Admiral Chuck Larson.

Mum ‘battered her daughter, 3, to death for wetting herself’

What happened at Oxford Circus and is the Victoria Line closed?

WIFE OF A WAR HERO

Where’s the US Naval Academy?

The US NAval Academy lies in Annapolis, Maryland.

The cemetery is around 270072 square ft (6.2 acres) in size and is the resting place for a number of notable people. 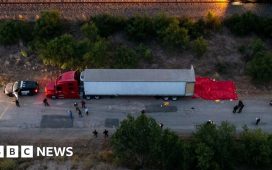 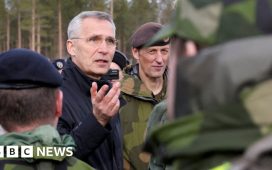 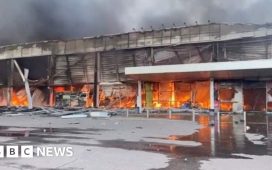 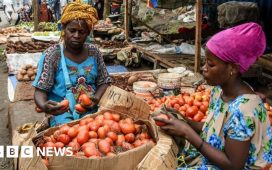 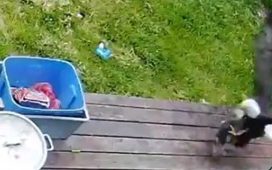