Nvidia unveiled the GeForce RTX 3000 Series at an event in early September, and it was a big one; not only does the flagship RTX 3080 offer significant gains in performance, but it was also revealed that the budget-friendly option, the RTX 3070, could outperform the ultra-high-end RTX 2080Ti from the previous generation. The RTX 3080 and creator-focused RTX 3090 are still available, and the RTX 3070 is set to be released in the UK very soon.

Following the announcement of a two-week delay to allow Nvidia to address stock issues, here’s everything you need to know about where and when you’ll be able to buy the Nvidia RTX 3070 in the UK.

When will the Nvidia RTX 3070 be released?

The Nvidia RTX 3070 was originally set to be released on 15 October in the UK, but Nvidia has since announced that it’ll now be available on 29 October, two weeks later. Nvidia itself confirmed the delay is related to the lack of stock at the RTX 3080 launch – the company won’t be in a rush to repeat that fiasco anytime soon, so it makes sense to push the release and manufacture more units for fans worldwide.

While the specific launch time is yet to be confirmed, looking at the release of the RTX 3080 and 3090, we can assume it’ll kick off at 2pm BST on 29 October 2020 – although Scan UK’s site currently suggests it could start an hour earlier, at 1pm BST. Once we get confirmation from Nvidia, we’ll update this section, so check back soon. 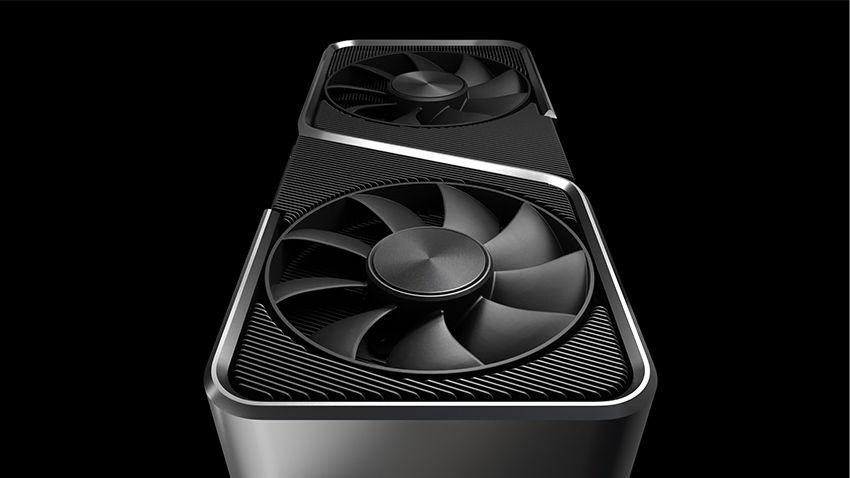 As you’re probably aware at this point, you can’t pre-order the Nvidia RTX 3070 in the UK – it’s not unique to the 3070 either, with a similar direct-to-sale approach for the release of the RTX 3080 and 3090 too. The only way you’ll be able to get one is if you’re quick enough on launch day, and as we know, stock tends to fly off the shelves within minutes when it comes to Nvidia card releases.

To make things easier, we’ve rounded up all the places you’ll be able to buy the RTX 3070 in the UK in one place:

READ  Red Dead Redemption 2 multiplayer: When Red Dead Online comes out, it could include THIS

Alexandria Ocasio-Cortez streamed Among Us on Twitch, and 400k people tuned in

ScourgeBringer review – another Roguelite that's well worth your love

Call of Duty: Modern Warfare is scaring the hell out of players with its Halloween update