Khan and Brook will finally settle their long-term rivalry in a showdown next year, which fans have craved for over five years that has now been confirmed 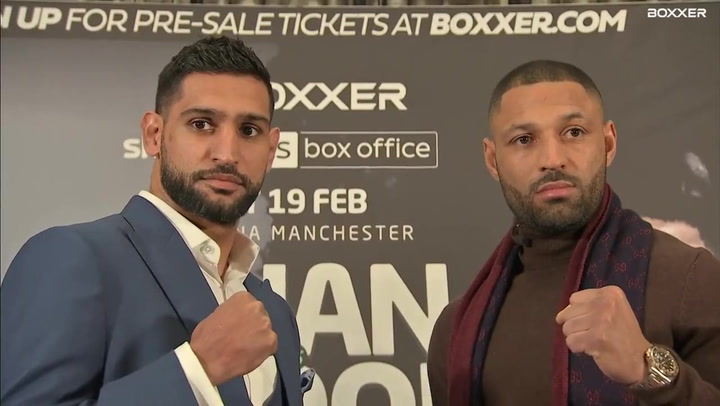 Amir Khan and Kell Brook face off for the first time

Amir Khan and Kell Brook will go head-to-head in their long-awaited grudge match next year in a battle of Britain.

The pair have been linked with a bout for several years since the primes of their glittering careers with both reaching world champion status.

But the hotly-anticipated domestic showdown has now officially been confirmed with the pair set to duel on rising promotion label BOXXER.

Khan has not fought f or over two years since his mega-money victory over Billy Dib but will be looking to assert his bragging rights as the A-side in the fight.

Meanwhile Brook has finally got the fight he has chased for several years and will be looking to produce a response to his defeat against Terence Crawford at the back end of 2020.

The pair exchanged in a heated face-off at the press conference to confirm the fight which has raised hype surrounding the pair finally ending their rivalry.

When is Khan vs Brook?

The fight will see the rivals will meet at a catchweight of 149lb having fought most recently at the welterweight limit of 147lb.

The pair previously came face to face in 2018 when their ‘Battle of Britain’ looked certain to be made.

What time will Khan vs Brook start in the UK?

The showdown between Khan and Brook is expected to start at approximately 10:30pm in the UK with ring walks expected to take place shortly before.

This is subject to the undercard fights following the scheduled distance with fights potentially disrupting the start time.

A bumper card will likely get underway at 7pm with the broadcast set to begin showing the undercard.

How to watch via TV and live stream

The event will be broadcast live on Sky Sports Box Office in the UK with price point set to be confirmed for all domestic viewers.

You can also purchase the event from Sky Sports Box Office on a range of devices including laptop and mobile, with coverage also live here on Mirror Fighting.

Who will win on February 19 – Amir Khan or Kell Brook? Let us know in the comments section below

Amir Khan: “The resect is there, I respect him as a fighter. I’ve never run from Kell, I never needed to. What I’ve achieved in this sport speaks for itself.

“There were times in the past when I didn’t think he deserved the fight but now I want to put him in his place.

“I can see right through you, and you are empty inside, you’re scared, honestly, you are, and that’s why you’re talking so much.”

Kell Brook: “This has been going on for 17 years. The negotiations have been incredibly hard work.

“We have finally got it over the line and I’m ecstatic that the fans are going to see this fight. February 19 is the date Amir Khan will hit the deck for the final time. 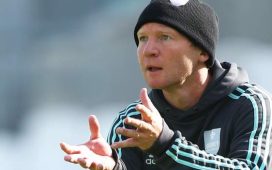 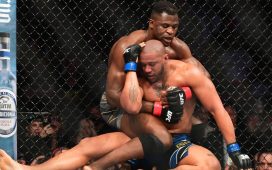 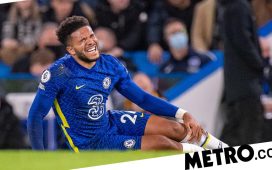 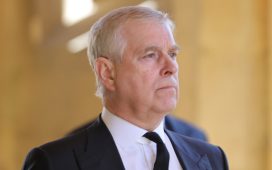