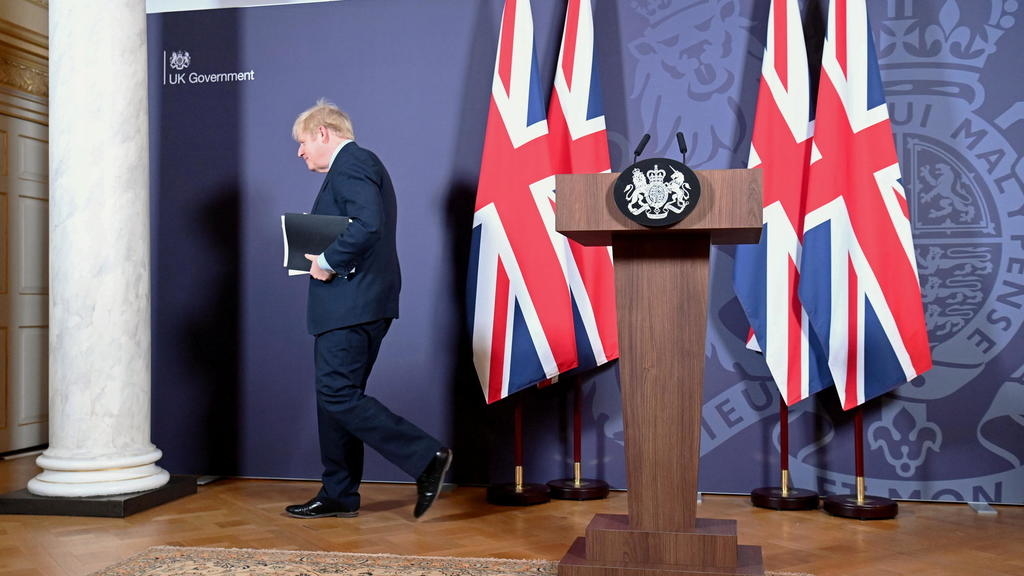 The European Union and Britain on Thursday agreed a post-Brexit trade deal after almost ten months of tortuous negotiations to govern ties when the UK exits the single market.

Here is what we know so far about the 2,000-page accord — still yet to be published — that covers areas from fishing to future competition after December 31.

The deal means there will be no tariffs or quotas on goods produced in the UK and EU moving between the two sides.

British exports still have to comply with EU health and safety standards and there are strict rules governing products made with parts originating outside the EU or UK.

London has hailed the lack of tariffs as a major positive of the deal — but it simply helps maintain part of the benefits Britain already enjoyed as a member of the bloc.

Future access for EU fishermen to Britain’s rich water was one of the thorniest — and politically combustible — issues, and the last piece of the puzzle to fall into place before the deal could be announced.

Britain had insisted it wanted to take back full control of its waters while EU coastal states sought to guarantee their fleets could keep fishing in UK waters.

In the end the two sides reached a hard fought compromise that will see EU boats gradually relinquish 25 percent of their current quotas during a five-and-a-half year transition period.

After that there will be annual negotiations on the amount of fish EU vessels can take from British waters — and if Brussels isn’t happy it can impose economic measures against the UK.

Another major stumbling block was the so-called “level playing field” regulations that the EU insisted on to prevent British firms having an advantage over European rivals if London lowers standards in future, or subsidises industries.

The UK had fought hard to avoid having a system put in place that could see Brussels able to force it to follow its rules on such issues as environmental or labour regulations and state aid.

But the UK government admitted the deal allowed for either side to impose “countermeasures if they believe they are being damaged” subject to arbitration.

Britain will leave the EU’s customs union along with the single market at the end of the year, meaning that businesses face new red tape for imports and exports across the Channel.

The UK said the agreement allows for the recognition of “trusted trader” schemes that could cut bureaucracy on both sides, but it is yet to be seen how widely this can be applied.

The EU says the agreement “establishes a new framework for law enforcement and judicial cooperation in criminal and civil law matters”.

London said the deal will see the two continue to share DNA, fingerprint and passenger details and see them cooperate through the EU’s Europol.

Brussels says “security cooperation can be suspended in case of violations by the UK of its commitment for continued adherence to the European Convention of Human Rights”.

Despite the agreement, both sides warn that “big changes” are coming from January 1 for people and businesses around Europe.

Citizens of the UK and EU will no longer enjoy free movement to live and work between the two.

“The free movement of persons, goods, services and capital between the UK and the EU will end,” Brussels said.

“The EU and the UK will form two separate markets; two distinct regulatory and legal spaces. This will create barriers to trade in goods and services and to cross-border mobility and exchanges that do not exist today — in both directions.”