NEWSCABAL
NEWSCABAL > football > What time is the FA Cup draw? First round fixtures set to be decided
football

What time is the FA Cup draw? First round fixtures set to be decided

The world’s oldest cup competition will once again kick off very soon with the draw for the first round proper taking place on Monday.

The Premier League big boys don’t enter the fray just yet but that doesn’t mean there won’t be excitement.

Who will be the story this year?

The draw is scheduled to get underway around 7.10pm.

Yes. The draw will be televised in full on BT Sport 1 ahead of coverage of the fourth qualifying round tie between Bishop’s Stortford and St Albans City.

What are the ball numbers? 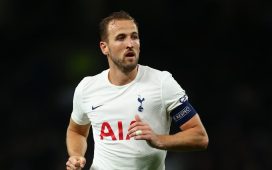 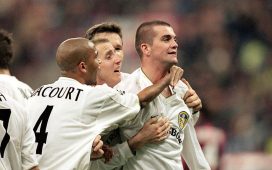 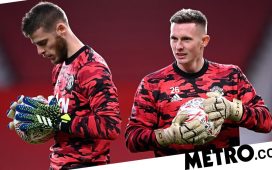 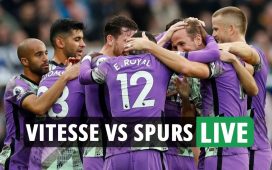 Fifa criticised over handling of sexual harassment case in Mongolia 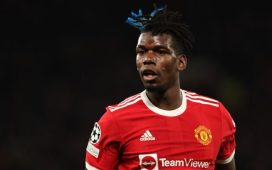