NEWSCABAL
Home » What time are the 2021 AMAs and where can I watch?
entertainment

What time are the 2021 AMAs and where can I watch?


THE AMERICAN Music Awards were created by radio and television personality Dick Clark in 1973.

Each year, members of the music industry are honored with various awards from a multitude of categories.

What time are the 2021 American Music Awards?

In addition to the award ceremony, there will be a series of performances by celebrity favorites.

Korean supergroup BTS will hit the stage twice, once on their own and a second time with Coldplay to perform My Universe.

Additional performances will include Diplo, Bad Bunny with Tainy and Julieta Venegas, Tyler, the Creator, New Edition with New Kids on the Block, and Jennifer Lopez.

Famed rapper Megan Thee Stallion was set to perform with BTS, but had to pull out last minute due to an “unexpected personal matter”.

How can I watch the 2021 American Music Awards?

Fans can tune into the award ceremony via ABC or stream it online via Vidgo, fuboTV, or Hulu + Live TV.

AMA winners are selected by the general public through online voting.

People are able to vote for their favorites once per day leading up to the ceremony.

According to its website, the AMAs “is seen in more than 200 countries and territories around the world. Nominees were based on key fan interactions – as reflected on the Billboard charts – including streaming, album and digital song sales, radio airplay, and social activity.”

The event will be hosted by Cardi B, who is a five-time AMA winner.

What are the different award categories?

There are a multitude of categories in which various artists are nominated for awards.

The 2021 AMA categories include:

Out of all the nominations, Olivia Rodrigo has the most with seven.

The Weeknd earned six nominations, while Bad Bunny, Doja Cat, and GIVĒON are nominated for four awards each. 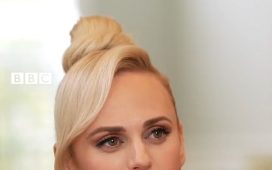 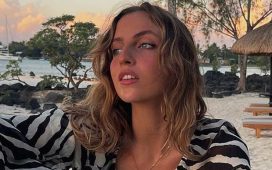 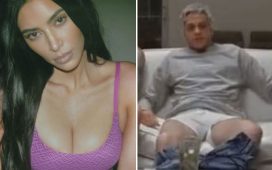 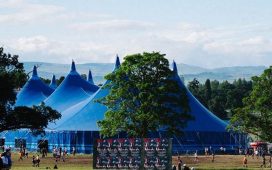 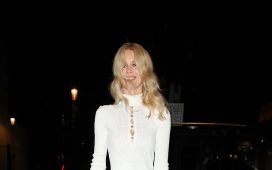 Claudia Schiffer, 51, flaunts her phenomenal frame in a white mini 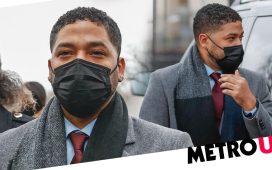