As her mom steps in on her behalf, numerous members of Britney’s team have stepped down. In addition to the Bessemer Trust and her attorney, Britney’s manager of 25 years, Larry Rudolph, resigned on July 5. He cited Britney’s intentions to “officially retire” as his reasoning, according to Deadline, which published the letter of resignation that Larry sent to Jamie Spears and Jodi Montgomery, who remains the conservator of Britney’s person and handles her personal affairs.

Jodi is one person that’s not withdrawing from Britney’s team. Her lawyer, Lauriann Wright, said in a statement that her client “has no plans to step down” and “remains committed to steadfastly supporting” Britney.

On July 7, Jodi filed an ex parte petition to help her pay for additional security following the public court hearing on June 23. Jodi says in the document obtained by E! News that she has received messages that “threaten violence and even death,” which she forwards to the security company that Jamie Spears has retained, Black Box Security.

“Security has determined the security risk to be serious enough to recommend that 24/7 physical security be provided to Petitioner on an interim basis in order to protect her from harm,” her legal team writes.

However, since Jodi cannot afford the additional security, Jamie allegedly said he would provide her the security if Jodi obtains court approval. If the judge does not grant the approval, Jodi will “pay back the cost” to Jamie. 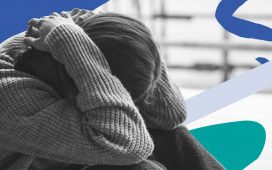 Shame can literally make you sick, so here's why it's so important to be kinder to yourself, and break the vicious cycle of self-criticism for good 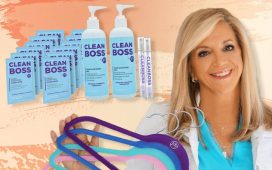 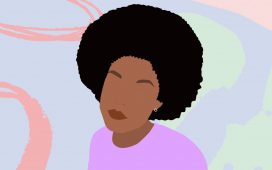 As a woman with afro hair, I was one of the first to trial the first ever Amazon Salon – and it wasn’t quite what I was expecting 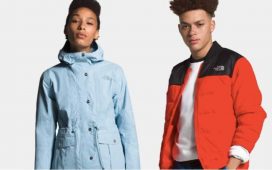 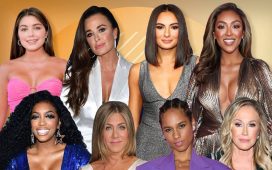 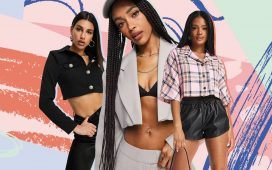 Cropped blazers are here to up the ante on your summer wardrobe, and we found 19 of the best you need to snap up, stat