NEWSCABAL
Home » What foods should you eat at New Year for a lucky 2021? From black-eyed peas to pomegranate seeds
world

What foods should you eat at New Year for a lucky 2021? From black-eyed peas to pomegranate seeds

Load up on these foods for January 1 in order to look forward to a happy, healthy, and positive 2021.

What foods should you eat at New Year for a lucky 2021?

Black-eyed peas are considered a common good luck food in the Southern states of the US.

Served on a bed of collard greens, black-eyed peas are thought to bring prosperity for the year ahead, as the beans are round like coins and greens are the shade of dollar bills.

As the Southern saying goes, “peas for pennies, greens for dollars, and cornbread for gold.”

Pomegranates are associated with abundance and fertility.

In Turkey and other Mediterranean cuisines, they are a sign of good luck. Coincidentally, pomegranates are in season in January,

Kale, green beans, and Brussels sprouts all have one thing in common: their rich green color.

Load up on a plate of greens for a prosperous, and healthy, 2021.

In many Asian countries, people eat long noodles on New Year’s Day to lengthen their life.

Breaking the noodle from your plate to your mouth is bad luck, however!

Cabbage’s green hue resembles money, so cabbage is considered a lucky food in Germany, Ireland and parts of the United States.

Cabbage and collard greens are late crops and are plentiful in January.

Pork was once considered a food for the elite.

A popular lucky New Year’s Day dish in Germany is pork and sauerkraut, promising as much luck as the many strands in the cabbage.

In many countries, fish are associated with the new year as they swim forward in one direction.

As they also swim collectively in schools, fish symbolize abundance.

Lentils, thought to resemble coins, are eaten throughout the day on January 1 in Italy to bring in good fortune for the year ahead. 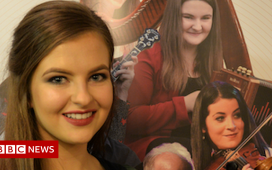 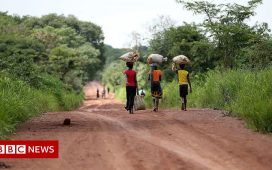 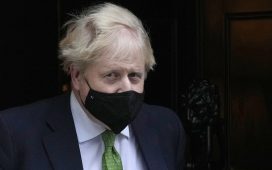 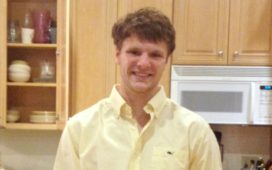