What channel is Man City vs Arsenal on? Kick-off time, TV and live stream details 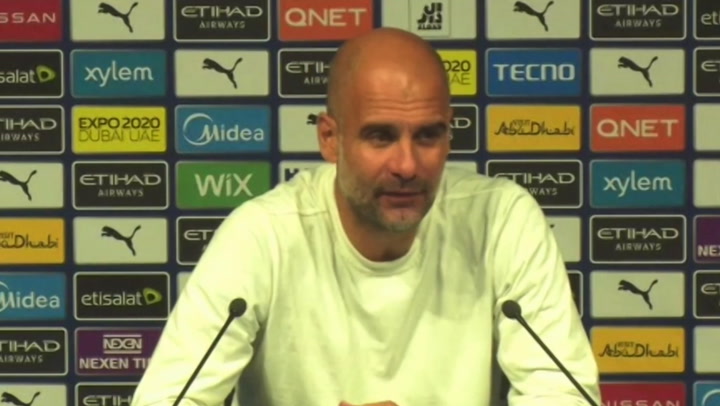 It is the daunting task of a trip to the Etihad to take on Manchester City for Mikel Arteta’s faltering Arsenal side who have lost both of their opening Premier League games thus far.

While Pep Guardiola’s City side were on the wrong end of a shock result on the opening day after being beaten 1-0 away at Tottenham Hotspur, they responded in trademark fashion the following fixture with a rampant 5-0 victory at home to newly-promoted Norwich.

The hosts will be overwhelming favourites given it has been over six years since Arsenal last won a league game at the Etihad, their recent record against City dismal to say the least.

Of the last 15 meetings in all competitions, Manchester City have proved triumphant in 11 of them, drawing and losing twice each, though both Arsenal victories came in the FA Cup.

Both sides have significantly strengthened since they last met, with Arsenal actually spending more than City this window after the purchases of Nuno Tavares, Sambi Lokonga, Ben White, Martin Odegaard and Aaron Ramsdale.

City did break the British transfer record after parting ways with £100m for former Aston Villa skipper Jack Grealish, but he is so far their only addition after failing to secure the signature of main target Harry Kane.

What time is Man City vs Arsenal?

Man City take on Arsenal at the Etihad at 12:30pm UK time on Saturday, August 28 in what will be Guardiola’s side second home game of the camapign.

What TV channel is Man City vs Arsenal on?

As with every Saturday lunchtime kick-off this season, the game will be broadcast live in the UK on BT Sport 1 and BT Sport Ultimate, as well as on BTSport.com and the BT Sport App.

Non-subscribers can also sign up to a BT Sport monthly pass to catch the action, which will also be available to stream via the BT Sport app.

If you are unable to watch on TV you can follow minute-by-minute updates on both ManCity.com and Arsenal.com.

Highlights of the game will be available to watch on both of the side’s respective websites shortly after the full-time whistle.

Manchester City are expected to be boosted by the returns of both Aymeric Laporte and Kevin De Bruyne, the latter of whom was not expected to return until next month but has already enjoyed a brief cameo in the defeat at Tottenham on the opening day.

John Stones is set to make his first appearance in City colours this season after an extended break following his summer of international duty with England at Euro 2020.

The contest does come too soon for Phil Foden however, who looks likely to be out of action until mid-September at the earliest.

Arsenal can expect a significantly stronger side than the one who succumbed to a defeat at home to Chelsea last weekend.

Pierre-Emerick Aubameyang is likely to return to the starting eleven after his hat-trick in the 6-0 Carabao Cup victory over West Brom in midweek.

Summer signing Martin Odegaard will make his first Premier League start since he made his loan switch permanent from Real Madrid.

The Gunners are likely to be without Thomas Partey and Gabriel Magalhaes, however, with both players long-term absentees.

See also  Lingard "puts ego to one side" after awkward penalty exchange with Rice
Share on FacebookShare on TwitterShare on PinterestShare on Reddit
newscabalAugust 28, 2021 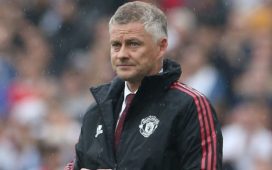 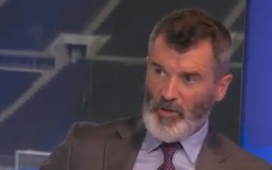 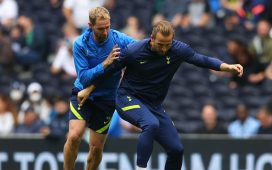 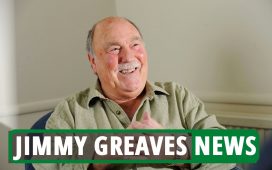 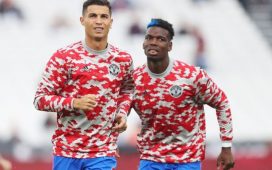