What channel is Anthony Yarde vs Sergey Kovalev on tonight? Fight time, TV and live stream


In pursuit of his first world title, Anthony Yarde is taking on the experienced Sergey Kovalev in his own back garden.

The Brit has made the 3000 mile trip to Russia where he will fight Kovalev, who unified the light-heavyweight belts in 2014.

This fight is for the WBO world light-heavyweight title, and comes after Yarde knocked out American Travis Reeves in the fifth round in May.

That was Yarde’s 17th knockout from his 18 fights, and maintained his 100 per cent winning record.

Yarde only started boxing when he was 19, and the 28-year-old has enjoyed a monumental rise to the top of the sport.

With plenty of action on the undercard, here’s everything to know before the fight…

What time is the fight?

The ringwalks for the main event are expected to start at 7.30pm UK time, with the undercard starting at 5.00pm.

Where is the fight?

Yarde is travelling deep into enemy territory for the fight, with the Traktor Sport Palace in Chelyabinsk, Russia being roughly 3000 miles from home.

The Brit has only fought outside of the UK twice, both times in America.

What TV channel is the fight on?

BT Sport 2 will be broadcasting the whole event, with coverage starting at 5.00pm.

Will the fight be live streamed? 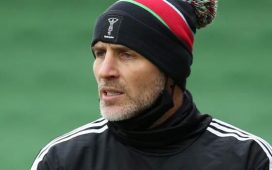 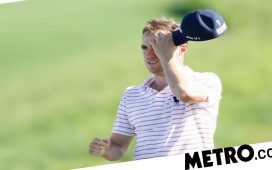