NEWSCABAL > lifestyle > What Are You Going Through by Sigrid Nunez: a thought-provoking novel about life and death
lifestyle

What Are You Going Through by Sigrid Nunez: a thought-provoking novel about life and death 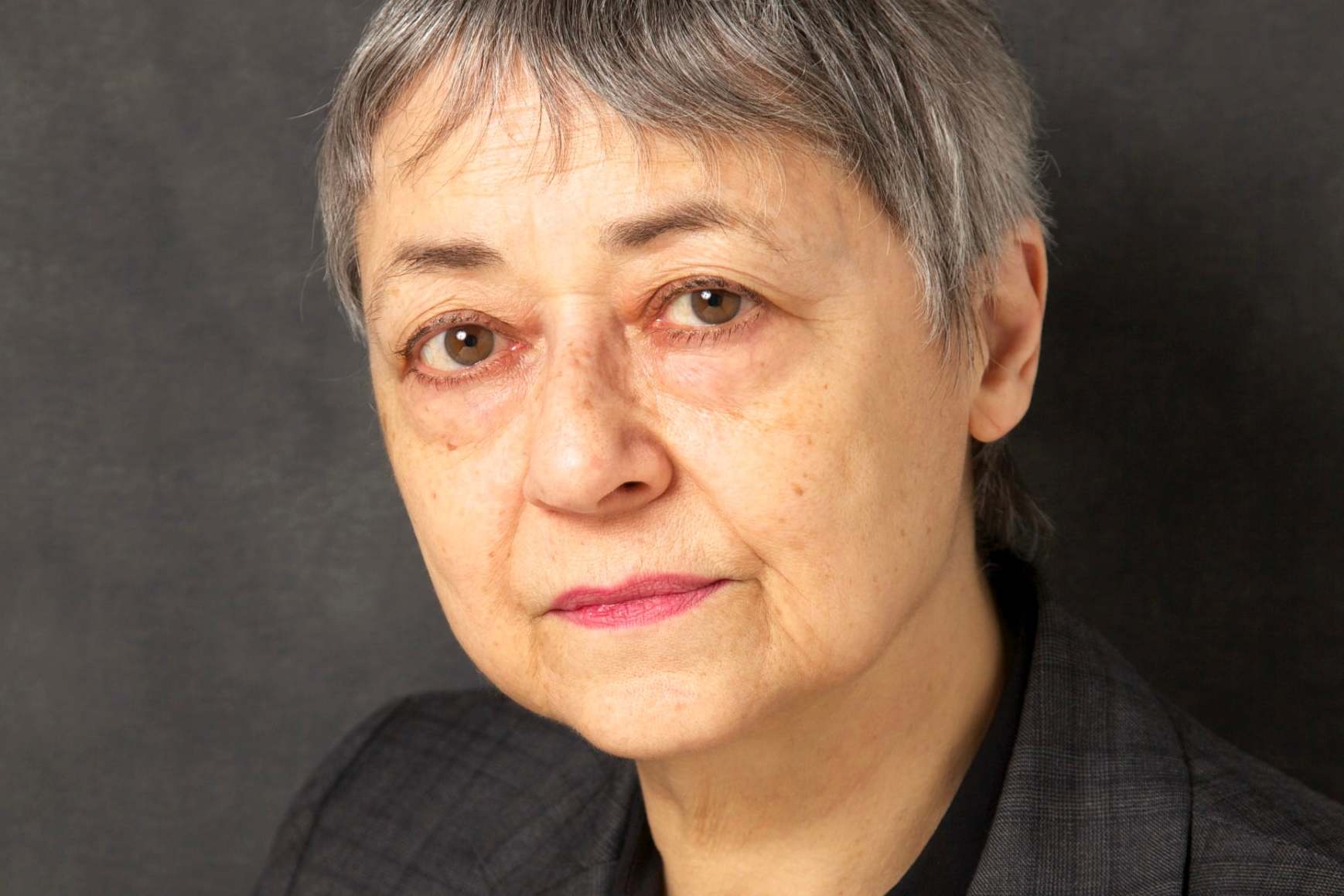 “Women’s stories are often sad stories”, muses the unnamed narrator in this thought-provoking novel about life and death. And the stories she recounts are mostly very sad indeed, from a once beautiful woman’s dismay at losing her looks and husband, to a daughter telling her grief-stricken father that though he may have lost his wife, she has lost a mother, to a young woman imagining how her life will be in old age and discovering, as she gets there, it’s not like that at all.

While each of these could work as short stories in themselves, Nunez, who became a literary sensation in the US at the age of 67 when her novel, The Friend, won the 2018 National Book Award for Fiction, has threaded them into her bigger narrative about what it means to live and die well.

One of the narrator’s oldest friends has had a terminal cancer diagnosis and after treatment hasn’t worked, decides she wants to euthanise herself. The friend, who has a daughter she hates, asks the narrator to stay with her while she does it. The narrator unwillingly agrees and they go to a tastefully renovated Airbnb rental on the New England coast to do it. The dying woman promises to make it “an adventure”, which proves difficult, especially when she realises she has forgotten to pack her life-ending drugs.

Earlier on, the narrator had been to a lecture on climate change given by her ex who believes the world is doomed. While staying in the rental, she meets up with him again, and he tells her “the privileged well-educated Americans who elected a climate change denialist to the world’s most powerful office” are to blame, and that he has lost interest in everything.

After an accidental flood, the narrator returns to her friend’s apartment with her, and in what time remains, looks after her, achieving new levels of intimacy in friendship with her, as she reflects that watching a person die has the same intensity as falling in love. Nunez widens and narrows the focus of her lens, from the death of the world, to the death of a close friend and back again, with superb control.

Her writing is taut, clear and insightful. The title of the book, cribbed from the French philosopher Simone Weil, who wrote ‘Quel est donc ton tourment?” is a reminder that somebody somewhere is always going through something, and that the key to living well is to take the time not just to ask the question, but to listen to the answer.