NEWSCABAL
NEWSCABAL > energy > What a surprise that the UK is, yet again, overly exposed to a global crisis
energy

What a surprise that the UK is, yet again, overly exposed to a global crisis 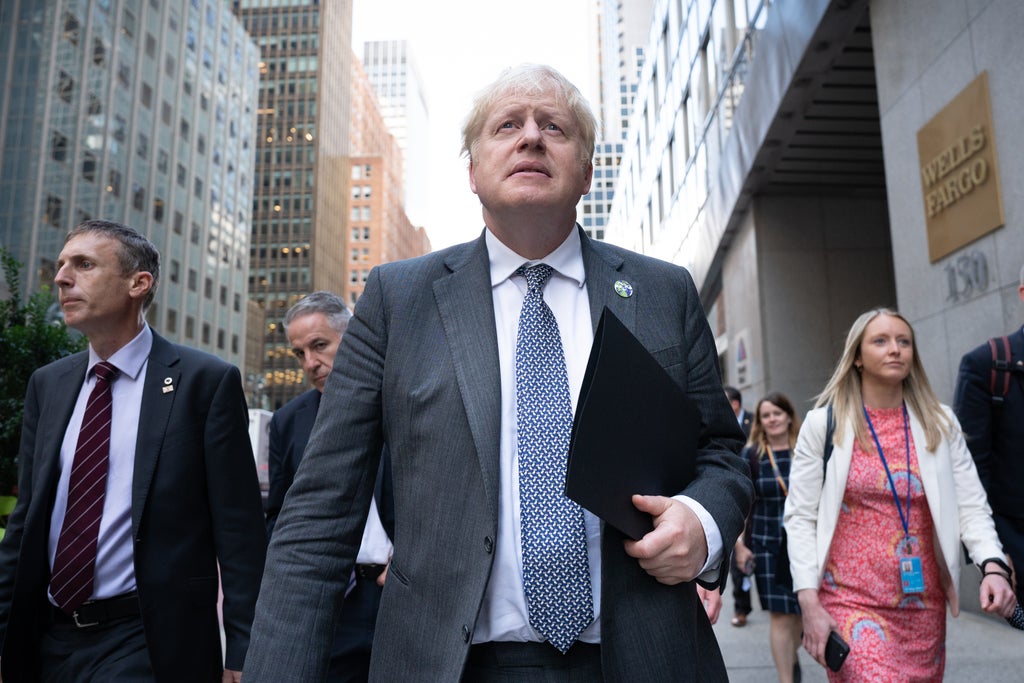 During the most frightening stages of the pandemic last year, the best public health advice around was simply to take the public health advice of almost any other country apart from this one. To take but one example, back when Matt Hancock and co were still claiming that masks were pointless and possibly even counterproductive, staff on the Madrid metro were handing them out to passengers for free.

Now that the world is facing another crisis, namely the surge in wholesale gas prices, the same advice applies but it’s not so easy. This time, to take advantage of the opportunities availed by other countries and their non-cretinous leaders, you actually have to move there, which is no longer possible.

It’s not merely that every country isn’t struggling quite as badly as the UK is (other countries, comparable EU countries, did not do as the UK did in 2013, and sell off or otherwise shut down half of their gas storage facilities, which were apparently a waste of time and money).

It’s that, yet again, it’s impossible to turn to our own leader for even the most basic advice or the most simple truth of how bad it could get. In the future, it’s possible that the entire UK national grid could be powered by Boris Johnson’s bulls***, which is not merely abundant but arguably infinite, and certainly more radioactive than the eight new planned nuclear power plants that nobody, in the end, could quite be arsed to build.

Why is there a global gas shortage? Johnson has had three goes at an answer to this and each time the answer has been, in substance, the same. The world economy is waking up again. Everybody is going to put the kettle on during the ad break, the guy ropes are coming off Gulliver, the pipes are thawing after the big freeze.

And there, again, you have it. The columnist prime minister has found a suitable aphorism, whereupon the problem is solved. Except that it’s not. The only thing that’s not so much leaking as gushing forth in full torrent is the usual Johnson oral sluice machine, with its familiar scent.

It is, as usual, tedious to have to point out that the main reason gas supplies are down is that the world is not actually like Gulliver. If you tie down the economy, you use more gas, not less, because everybody’s at home. Prices shot up in January because global economic inactivity was actually using more gas than normal, not less.

And now we have Johnson and the energy secretary Kwasi Kwarteng, doing their usual “it’ll all be fine, it’ll all blow over, none of it’s a problem” schtick. It’s all just a temporary problem, because Gulliver’s getting back up, even though prices actually started going up when he got tied down, so it doesn’t make any sense whatsoever but don’t worry about that, everything’s fine.

Anyone who’s done even the tiniest bit of digging into the actual reality of the problem, as opposed to listening to Johnson’s wafted garbage, has discovered such facts as deliberate price manipulation by Russia, as a way of forcing pressure on Germany, Ukraine and others to relent on their blocking of the Nordstream 2 pipeline.

But these little things are no good, because they’re protracted, difficult, political problems that can’t be glossed over with a witless analogy about kettles that scarcely anyone under the age of 40 would even understand.

How will the reality of these problems impact struggling people who already can’t afford the UK’s astronomical energy costs? Well, struggling people don’t know, do they, because all they get is idiotic, irrelevant verbiage from, of course, the same guy who promised five and a bit years ago, that energy bills would come down because of Brexit.

So what are you meant to do, exactly? You can’t just look to everywhere else, because everywhere else hasn’t managed to get themselves into quite this mess. So just do what we always do, cross your fingers and hope for the best, which you already know will be a long way short of good enough. 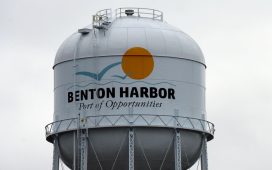