Chelsea legend John Terry has hailed Thiago Silva after the Brazilian’s superb display in the 3-0 victory over Tottenham.

The 36-year-old centre-half led from the back as the Blues eased to a comfortable victory over their London rivals at the Tottenham Hotspur Stadium.

Silva opened the scoring with a towering header four minutes into the second-half with N’Golo Kante and Antonio Rudiger also getting on the score sheet.

‘Thiago Silva, what a man, what a player,’ Terry wrote on his Instagram stories after watching the Chelsea star head his side into the lead.

‘He almost scored twice. He was so strong; Deliveries were good for his goals.

‘We are very happy that he was able to score to open the game for us today.

Chelsea’s win moves them level on points with Liverpool and Manchester United at the top of the Premier League table having taken 13 points from a possible 15.

See also  Folarin Balogun close to Arsenal exit as he nears pre-contract agreement
Share on FacebookShare on TwitterShare on PinterestShare on Reddit
newscabalSeptember 19, 2021 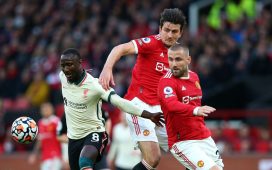 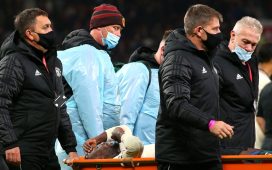 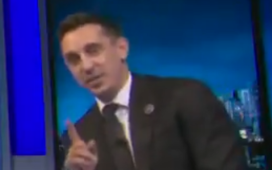 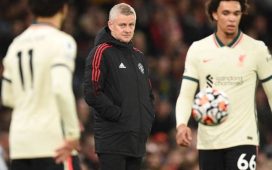 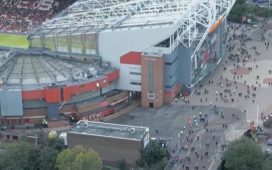