West Brom host Arsenal in the Premier League on Saturday evening as the Baggies try to bounce back following their 5-0 thrashing by Leeds earlier this week.

For Arsenal, it was promising to capitalise on their convincing 3-1 Boxing Day victory over Chelsea, while West Brom took a step back after Sam Allardyce’s first result in charge – an encouraging 1-1 draw against league leaders and champions Liverpool. 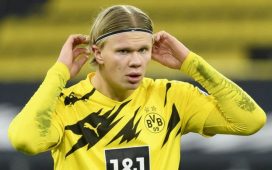 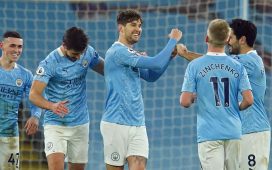 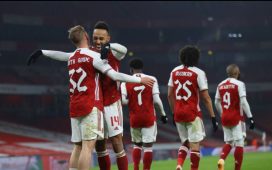 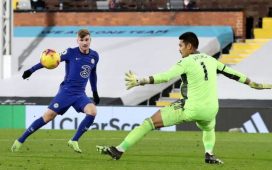