Mikel Arteta’s side have finally begun to show flickers of promise, with consecutive victories against Chelsea and Brighton, after such a wretched start to the season. Despite that, the Gunners remain 14th in the table, with just 20 points from 16 games thus far. Their hopes of securing a European place for next season are not completely diminished, though, with just six points separating them from the top six, and a consistent run of results could still see Arsenal reverse their fortunes.

60 mins: GOAL! It’s three! Saka is played into the right side of the box. He crosses the ball and Ajayi’s clearance hits the far post and bounces to Lacazette. He shoots but Ajayi stops it on the line. It doesn’t matter though as Lacazette gets another go and this time he smokes it home.

57 mins: Things are getting a little scrappy out there. The snow is holding up the ball with players waiting gor it to arrive. Lacazette receives it in midfield and is hit from behind by Ivanovic. Free kick Arsenal.

READ  Swansea’s Conor Gallagher: ‘Heart surgery made me not take anything for granted’

54 mins: Robinson fires a cross into the box from the left wing. Furlong comes flying in to win the ball and takes out Tierney in the process.

Ainsley Maitland-Niles comes on to replace Hector Bellerin for Arsenal.

51 mins: Ceballos drives at the West Brom back line before poking the ball out ot Bellerin on the right. He puts a cross into the area but only picks out the goalkeeper.

48 mins: Oh frustration for West Brom who find the back of the net. A ball over the top sets Pereira free into the box. He shoots and hits the far post. The ball bounces away and is struck by Robinson who rattles into the goal. Then the offside flag goes up against Pereira who was miles offside when the ball came up to him.

Second half: There’s a lot of snow out there now. Grady Diangana has gone off for West Brom being replaced by Charlie Austin.

45+2 mins: Half time. A confident, dominant display from Arsenal. It’s strange how a couple of wins can change your outlook. Arsenal have been stylish, pacey and inventive. West Brom are all at sea. It might even be beyond Big Sam to save this ship. We’ll see how they respond in the second half.

42 mins: West Brom have conceded 10 goals in Sam Allardyce’s three Premier League home games so far. Semi Ajayi meets a cross into the box but he heads it wide. 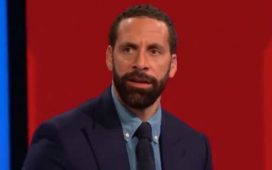 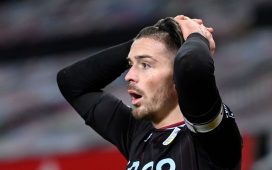 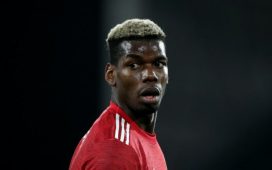 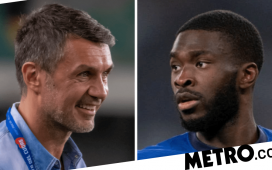