WENDY’S is making a comeback in Britain – 21 years after the American burger chain left.

Known for its square burgers, Wendy’s is planning to open two branches in the first half of this year and more are set to follow.

Wendy’s will open its first restaurant in Reading followed by a second in Oxford.

The fast food firm could also open locations in London, saying it is “exploring additional opportunities” in the capital.

The restaurant is actively looking for people to become franchise owners.

Franchises are owned and managed by an individual but under the umbrella of a well-known brand.

Wendy’s has not yet revealed how many locations it plans to open or how many jobs it will create.

Wendy’s is the third largest burger chain in the world after McDonald’s and Burger King, and already has 6,700 outlets in 30 countries around the world.

Bosses first revealed Wendy’s was returning to British shores back in late 2019, when it told investors it would open its first outlets within 12-18 months.

Wendy’s has not revealed what will be on British menus – here’s some of the burgers you can get in the US.

Since then several American burger joints have successfully set up shop here, including Five Guys and Shake Shack.

A Wendy’s spokesperson said: “I can confirm that Wendy’s will be opening in the United Kingdom in the first half of this year.

“Our first location will be in Reading and I can also confirm that we will open a restaurant in Oxford.

“We are also exploring additional opportunities in the London area.

“The brand is excited to enter the UK with Company owned and operated restaurants this year, and we are looking for franchisees to grow with us across the UK.”

Wendy’s was founded in Ohio, USA in 1969 and is now the world’s third largest burger chain after McDonald’s and Burger King.

Wendy’s has not yet revealed what will appear on the menu in the UK.

8 Martin Lewis money-saving tips that could save you £9,243

SPRUCE UP YOUR GARDEN

How to get two FREE Easter eggs from Iceland

Wendy’s has brought back its chicken burger to restaurants in America along with other fast food chains, sparking a “chicken burger war”.

In the UK many fast food chains like McDonald’s and KFC are yet to return to full menus, offering limited menus since the coronavirus pandemic started. 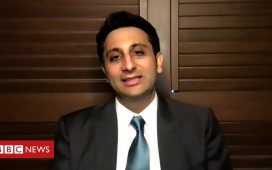 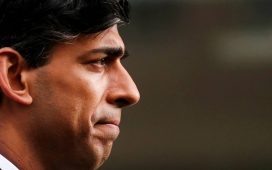 Sunak to give £5bn boost to Covid-hit companies in Budget 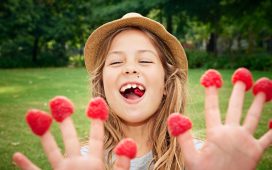