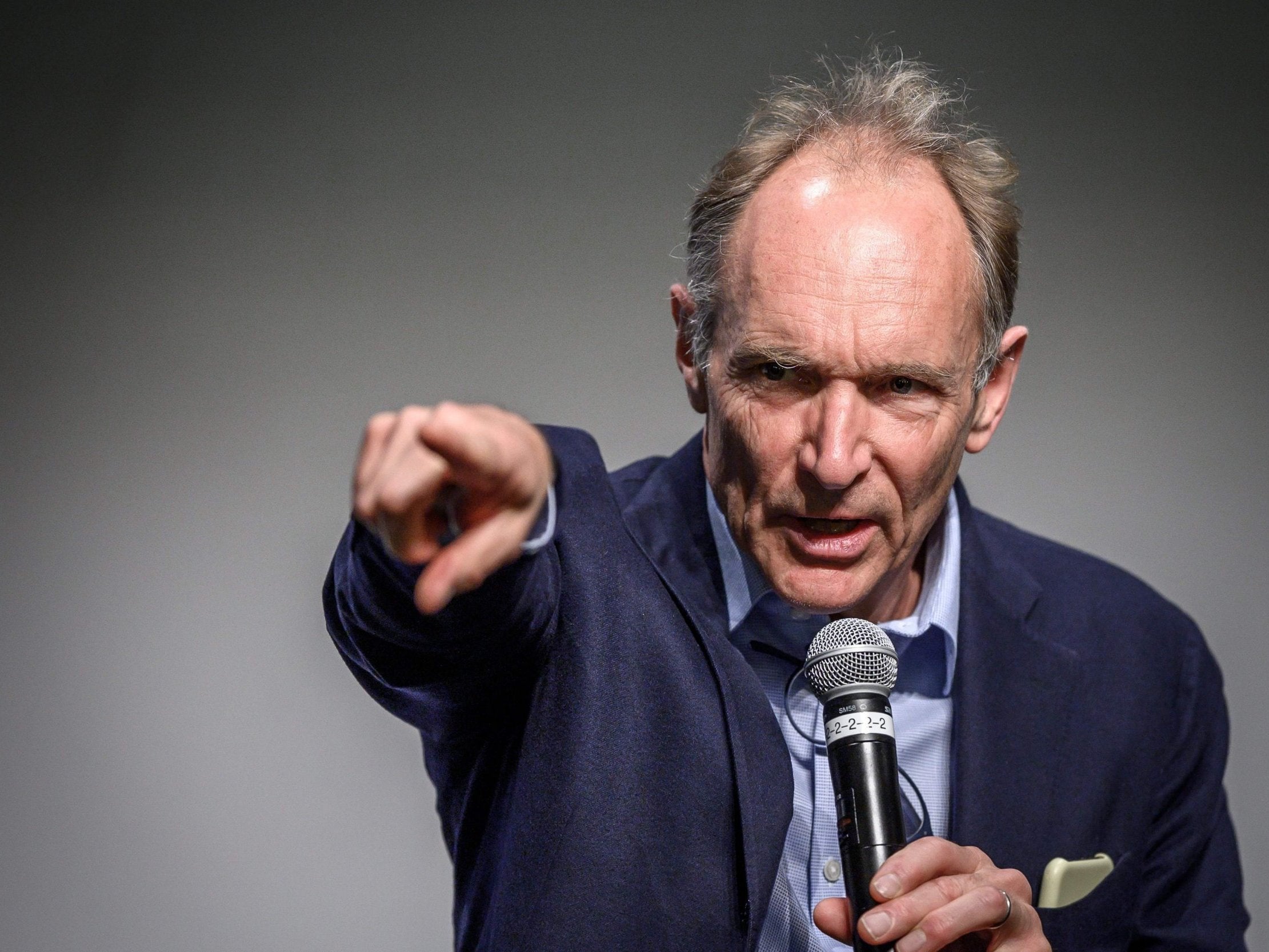 The fake fact-checking incident in which the Tories set up a misleading Twitter page shows the party should not be trusted, says founder of the web Tim Berners-Lee.

The controversy flared up after the Conservatives changed their official Twitter page to suggest an independent fact-checking website, and then used it to share pro-Tory messages.

Now Sir Tim has spoken out about the “impersonation”, criticising the Tories over its decision to rebrand the account.

“That was very brazen,” he told the BBC. “That was impersonation.

“Don’t do that. Don’t trust people who do that.

“What they did – impersonating an independent organisation – it was unbelievable that they would do that.”

Sir Tim was speaking at the launch of his Contract for the Web, which looks to save the internet from “digital dystopia”.

The Conservatives did not respond to a request from The Independent to comment on Sir Tim’s remarks.

The party has consistently claimed that the branding of the page was in fact clear and that the account was identified as belonging to the Tories. 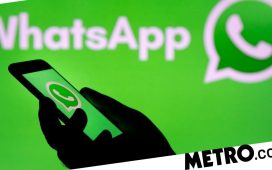 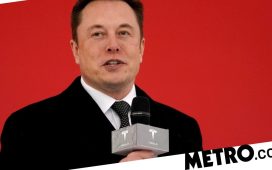