Babagana Zulum, Borno governor, says no internally displaced person (IDP) in the state will be forced to relocate from camps if such residents aren’t interested.

Attacks by insurgents in Borno have forced IDPs to live in camps for more than five years, but the state government has commenced the process of relocating affected persons to secure LGAs.

In a statement issued on Sunday after Zulum supervised the profiling of the IDPs in Gubio camp, the governor said interested persons will be returned to five LGAs in the state.

Zulum, who said many of the displaced persons in Gubio camp have been there for over seven years, described the living condition in IDP camps as “miserable with increasing crime and different forms of social vices”.

He listed Kukawa, Marte, Bama, Gwoza, and Ngala as areas where most of the IDPs deserted, and explained that only those who are willing to relocate to their various LGAs will be returned.

He also said that those whose areas are yet to be secured will be resettled in places “where they can have means of livelihood to stand on their own”.

Zulum assured the IDPs that they will not be forced to relocate against their will, adding that the government will provide relocation packages to sustain those who wish to return to their ancestral homes. 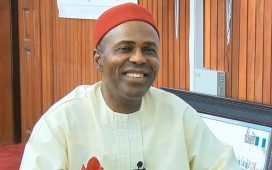 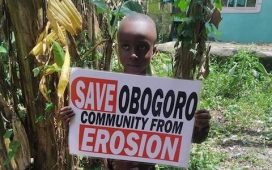 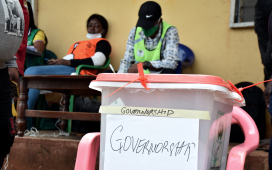 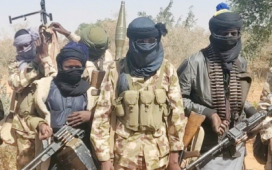 Six killed by bandits in fresh attack on Kaduna communities