NEWSCABAL
Home » 'We should not be surprised' by Ukraine cyberattack: EU Commissioner Mariya Gabriel
europe

'We should not be surprised' by Ukraine cyberattack: EU Commissioner Mariya Gabriel 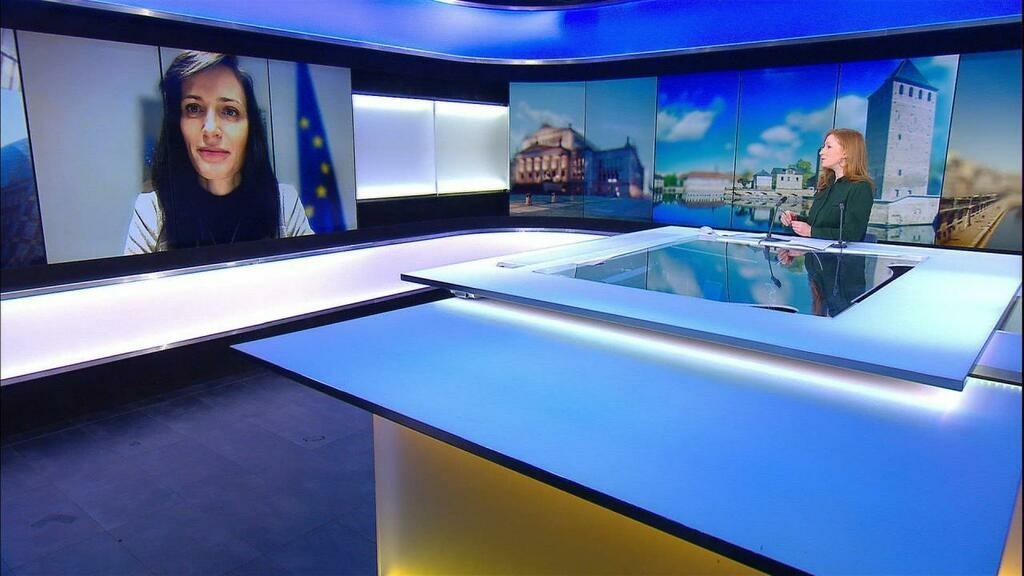 As EU ally Ukraine reels from a massive cyberattack on government websites, the EU Commissioner for Innovation, Research, Culture, Education and Youth tells FRANCE 24 that this kind of attack should not come as a surprise. “We should not be surprised but we have to be ready to act. That means more co-ordination and more joint actions between member states,” Mariya Gabriel said.

Commissioner Gabriel also pays tribute to European Parliament President David Sassoli, who died on January 11 after a short illness. The Commissioner described the former journalist-turned-MEP as “a real European leader, a person who’s an example of joining words and actions. For me personally it’s really very sad news that we lost a great friend of European culture.”

We also discuss a €100 million boost to the “Creative Europe” fund – and ask how far the fund’s total budget of €385 million will go, given that this is less than €1 per EU citizen; and the low level of vaccination in Gabriel’s native Bulgaria, just days after anti-vaccination and anti-vaccine pass protesters tried to storm the parliament in Sofia.

Submit your views and put forward your ideas on Education in the EU to the Conference on the Future of Europe.