The nightclub owner, 59, sang to his “bestie” as she celebrated turning 26.

The pair have formed a close friendship over the past year and even fooled people into believing they were set to tie the knot following a fake engagement. Chloe has since stressed the pair are “just good friends”.

Wayne compiled a video in honour of the Geordie Shore star’s birthday and shared it to social media.

He captioned the video on Instagram: “Happy Birthday @chloegshore1 just a pair of nutters. Too funny. Love you forever bestie.”

The reality TV star was quick to reply in the comments section, saying: “Love you so much best friend for life.”

In the first clip, the brother of former footballer Gary Lineker serenades Chloe and calls her “the most beautiful girl in the world”.

Other additions included images and videos of the duo having fun in the Celebs Go Dating mansion. In one video, they messed around with Snapchat filters while lying on a bed and turned themselves into broccoli.

Other famous faces took to the comment section to wish Chloe a happy birthday too.

Among them was Danniella Westbrook, who wrote: “Happy birthday @chloegshore1,” before adding a love heart emoji.

Wayne and Chloe were reunited last month when she returned to Wayne’s O Beach club in Ibiza.

Both looked happy with Wayne jokingly punching the air in delight after the arrival of his close pal.

Chloe also posted pics of her birthday celebration to her own Instagram page as she held an enormous pink balloon among a backdrop of gorgeous flowers. Looking a million dollars, she captioned the Instagram post: “Birthday and…”


Chloe Ferry channels Kylie Jenner as she celebrates her birthday
(

What the ‘and’ refers to is anyone’s guess, but if the reality star’s outfit and make up were anything to go by Chloe was sure to be inundated with admirers on her big day.

Geordie Shore’s Nathan Henry, Too Hot To Handle’s Chloe Veitch and former Love Island star Demi Jones were among the famous faces to also comment on her post and send her their well wishes.

See also  Sophie Ellis-Bextor claims she was raped at 17 by musician, 29, and left feeling ‘stupid’ and ‘ashamed’
Share on FacebookShare on TwitterShare on PinterestShare on Reddit
newscabalSeptember 2, 2021 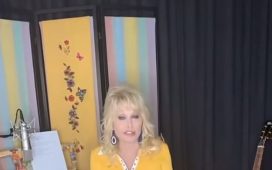 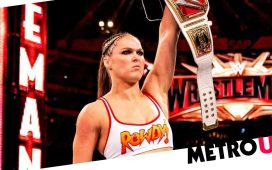 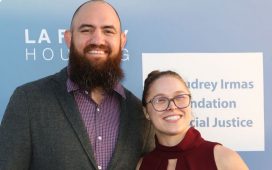 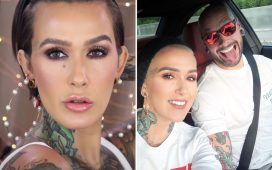 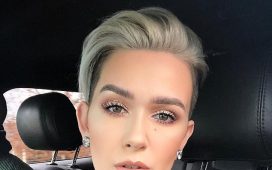