Watford have completed the signing of defender Craig Dawson from Championship side West Brom.

The 29-year-old centre-half has joined the Hornets on a four-year deal.

Dawson joined West Brom from Rochdale in 2010 and became a first-team regular before the Baggies were relegated from the Premier League in 2018.

The former England Under-21 defender made 45 appearances last season as West Brom were unable to gain promotion from the Championship play-offs. 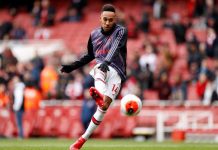 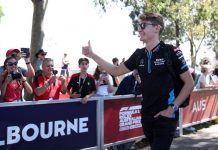