After months of Covid-induced quarantine, the first big car show is opening this weekend in Shanghai, and Toyota will be front and center with the reveal of its first vehicle in the BZ (Beyond Zero) line.

Toyota filed a trademark with the European Union Intellectual Property Office for the BZ line on April 6, and is poised to launch a crossover and a sedan later this year. Within the Beyond Zero product family, nomenclature will be an alphanumeric-soup based on BZ, plus a corresponding number. The trademarks include BZ1, BZ2, BZ2X, BZ3, BZ4, BZ4X, and BZ5.

The brand has been very hush-hush about its solid-state battery, which was slated to debut at the now postponed Tokyo Olympics last summer. Solid-state batteries operate more efficiently in cold weather, offer a longer range and charge up faster. It’s a breath of relief for an EV market that’s facing major battery supply constraints. .

President of Toyota Motor Corporation Akio Toyoda has expressed some concerns about the burdens and potential disasters of an all-electric push.

“The more EVs we build, the worse carbon dioxide gets,” said Toyoda at the Japan Automobile Manufacturers Association last year. “When politicians are out there saying, ‘Let’s get rid of all cars using gasoline,’ do they understand this?”

Despite Toyoda’s reservations, the brand is not stepping out of the race for its piece of the EV market. The BZ line confirms its commitment to zero emissions and will surely help Toyota’s quest to attain 40 percent fleet electrification. The competition is intense, and the BZ crossover will be compared at length to Tesla’s Model Y, Ford’s Mustang Mach-E, and Volkswagen’s brand-new ID.4.

Whispers around the industry report a flirtation with juggernaut Tesla as a mate, and Toyota has already filed a patent to work with Subaru on an all-electric sedan. With advances in battery technology, a changing political climate as it relates to the environment, and a growing demand for shiny new innovations, Toyota is wise to hedge its bets here and come out swinging. 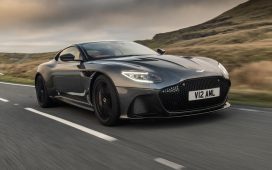 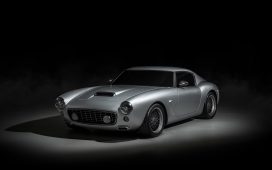 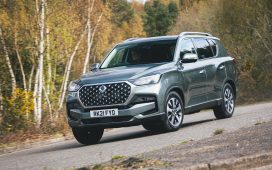 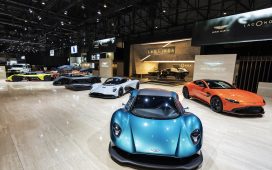 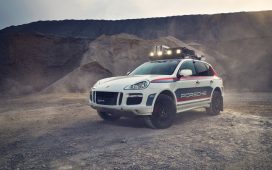 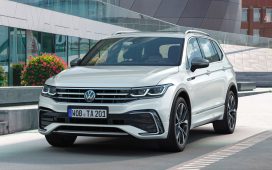