For the terrifying official teaser, check out the video below!

Surrounded by dark clouds, crows and a blood red field, Murder House sits in the distance as a new Rubber Man, or rather Rubber Woman, looks on. So, how much of Murder House can we expect from the new spinoff? We aren’t necessarily sure.

As E! News readers may recall, AH Stories “is a weekly anthology series that will feature a different horror story each episode,” according to FX Chairman John Landgraf. Thus, Murder House may only return for one part of the new show.

See also  Taylor Swift is headlining Glastonbury 2020 and she’s the first female headliner since Adele
Share on FacebookShare on TwitterShare on PinterestShare on Reddit
newscabalJune 23, 2021 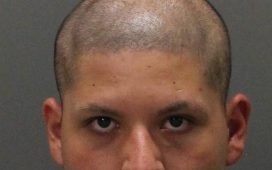 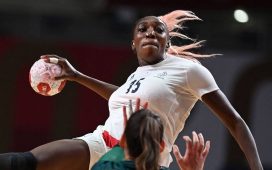 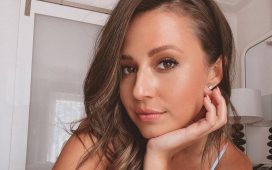 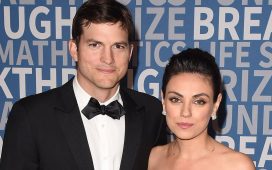 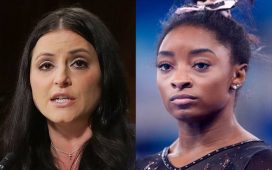 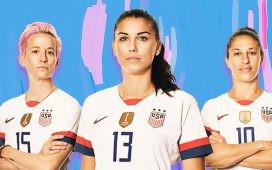