The field for fresh food delivery may soon have one less player after Walmart‘s Jet decides to cease operations in New York City.

Bloomberg reports the Jet is winding down its service after about a year due to problems with pricing and keeping fresh food in stock.

‘We’ll continue to test bold concepts that can offer convenience to customers.’ 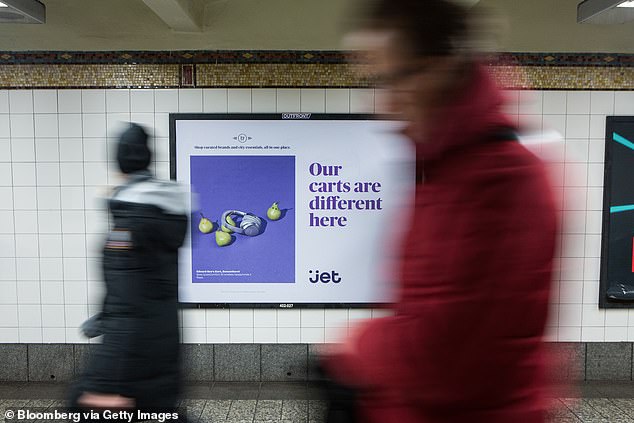 As a result, Jet said it will shut down a facility located in the Bronx where more than 200 people work.

Bloomberg reports that Jet’s attempt at grocery delivery in New York has fumbled from the very beginning when in September last year it’s warehouse opened before it was fully ready, and lacked proper heating. It’s workers were forced to use space heaters.

One of Jet’s biggest obstacles, however, was price. According to Bloomberg, while Jet’s service started off competitive with rivals like Amazon and Hello Fresh, it was eventually forced to increase prices after losing about $20 on every order.

Prices for the service increased from $5.95 when it debuted to $9.99 for deliveries scheduled in a three-hour window. 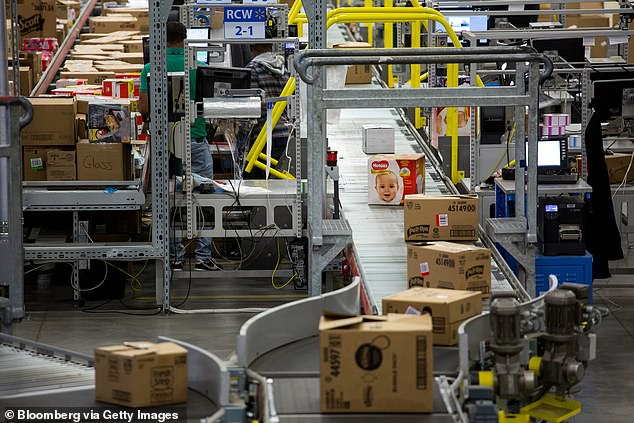 In August, Bloomberg reports that Jet’s delivery service was out of essentials like iceberg lettuce and yellow onions (Stock picture)

Bloomberg reports that the service’s inventory also fell behind and in August it lacked crucial items to many peoples’ regular lists including:

While Jet will reportedly continue its food delivery service in other cities, it will have to contend with increasingly stark competition from the likes of Amazon which is now offering food delivery to its Prime subscribers for free.