Wales have sent Hal Robson-Kanu, Tyler Roberts and Rabbi Matondo home after they breached squad protocols, with the trio thought to have broken the curfew at the team hotel on the outskirts of Cardiff following Saturday’s victory at home to Mexico. They will miss Tuesday’s World Cup Group E qualifier against Czech Republic.

The Football Association of Wales took a dim view of the disciplinary breach but are not thought to be considering taking any further action.

None of the trio trained on Monday. Roberts, who will return to Leeds before their Premier League fixture against Sheffield United on Saturday, issued an apology on Instagram. “Gutted to be leaving the camp early but rules are rules and I shouldn’t have been up in the hotel later than the set time,” Roberts said in a post which has since been deleted. “Sorry to the team, staff and Wales fans. I will continue to work as hard as I can to earn my place in the squad for the Euros.”

Matondo of Schalke was subjected to racial abuse following Saturday’s 1-0 win and captain Gareth Bale has said he would be in support of a mass boycott of social media to “make a statement” against discrimination. South Wales police are investigating the abuse directed towards Matondo and the Swansea defender Ben Cabango.

“If everybody did it at once, not just one or two people, and if we did a campaign with a lot of big influential people in sport and other forms of life came off social media to make a statement, then yeah, I think it could help,” Bale said. “If that was the case, I would be all for that.”

Meanwhile the St Pauli defender James Lawrence has rejoined the Wales squad after being cleared by the German authorities to travel to Cardiff.

Lawrence started Wales’ defeat to Belgium last week but missed Saturday’s win over Mexico, in which Chris Gunter recorded his 100th cap. In a statement on Monday, the FAW said: “Three members of the Cymru senior national squad – Hal Robson-Kanu, Rabbi Matondo and Tyler Roberts – have been released from the Welsh camp today after breaching FAW protocol. The three players will be returning to their respective clubs this afternoon.” 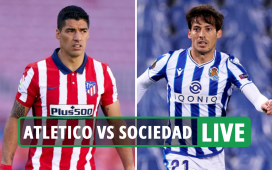 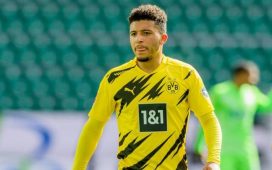