Wales’ schools could have to shut again if opening them causes an infection spike, the First Minister has admitted.

Mark Drakeford is currently planning to reopen schools for children aged three to seven in the “foundation” phase from February 22 – two weeks earlier than England.

Mr Drakeford’s actions, along with schools reopening earlier in Scotland, had led to some pressure for Boris Johnson to bring forward his March 8 date in England too.

But today Mr Drakeford admitted the reopening could have to be “reversed quickly” if it leads to a spike in cases of Covid-19.

He told Sky News’ Sophy Ridge on Sunday: “The advice from our Chief Medical Officer and scientists is that in these early stages, you should take measures that could be reversed quickly if you needed to that.

“If there were unintended consequences from having three to seven-year-olds back into school then yes, we would be able to go into reverse.

“Now we absolutely don’t want to do that, we want to see things continuing to improve, we want this to be the first step on the journey to getting more children back into the classroom.

“But if things were to go against us, if a new variant were to appear for example, then we could go back to the position we are in today with no children, other than the vulnerable and those of key workers, currently in face-to-face education.”

Mr Raab added the plan was to reopen schools, then non-essential shops, then finally hospitality.

But he would not confirm reports that schools in England could reopen to all pupils or nearly all pupils at once, rather than a phased return by year group.

He said: “We need to compile and assess the evidence, and we’ll set out feedback, a review of that evidence, plus the plans forward on February 22.” 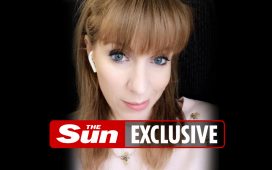 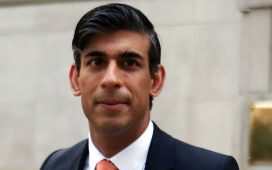 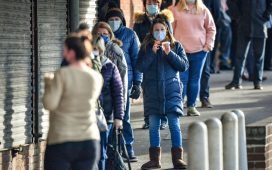