Retailers in Wales on Monday called on the principality’s devolved government to allow an “inform not enforce” policy over the sale of non-essential goods, as business frustration over inconsistent and ambiguous lockdown rules across the UK grows.

Sara Jones, head of the Welsh Retail Consortium, said the administration had indicated that it was not prepared to withdraw the contentious ban, which has seen items such as greetings cards, books and children’s clothes pulled from many supermarket shelves.

But it was considering a proposal that would result in the sale of non-essential items being treated in a similar way to the wearing of face coverings — where retailers, particularly supermarkets, remind shoppers of the law but do not enforce it.

“This would remove the pressure on our staff to police,” said Ms Jones. “We are already seeing that frustration [among shoppers] is rising, after an initial sense of uncertainty.”

The WRC had “pushed back very hard” against a government suggestion that store staff be required to decide what is essential and what is not, she added.

A phone call between retailers and ministers on Monday afternoon had been “heated” with ministers “coming in for a lot of stick”, according to another person briefed on details of the call.

The dialogue followed a weekend in which over 60,000 people signed a petition against the ban on non-essential retail, which has been described as “disproportionate and cruel” by campaigners.

It is part of a 16-day “firebreak” announced last week to curb the spread of Covid-19 in Wales. But it has left those stores that sell both essential and non-essential items scrambling to separate the two.

Pictures of blocked-off aisles and clothing rails covered by plastic sheeting proliferated on social media over the weekend, and Tesco was forced to apologise after telling one customer that the Welsh government’s ban on selling non-essential goods extended to sanitary products.

The UK’s largest supermarket chain said on Monday that the reply “was sent by mistake and we’re very sorry for any confusion caused”. It clarified that sanitary products were classed as essential.

Over the weekend, Welsh first minister Mark Drakeford defended the rules arguing that the “basic decision” had been correct. “The underlying public health emergency has not gone away,” he told BBC Wales.

We have and always will do our best, but we cannot effectively police the widespread behaviour of humanity

Businesses elsewhere across the UK have also called for greater clarity on enforcement of coronavirus restrictions.

Staff at Common, a bar in Manchester’s Northern Quarter, accused the police of “winging” the rules after they were told not to sell 22-inch pizzas on Friday as they did not constitute a “substantial meal”.

Government guidelines in England stipulate that within tier 3 areas — the highest level of restrictions in place under Boris Johnson’s regional lockdown system — pubs and bars can only remain open if they serve “substantial meals”.

According to staff at the bar, Greater Manchester Police later reversed the decision.

Jonny Heyes, the manager of the bar, told The Manchester Evening News: “I don’t want to say anything bad about the officers because they had obviously been sent round to check everyone was serving food and adhering to the guidelines.”

“But they don’t have any information about what actually constitutes a substantial meal. They’re just winging it.” 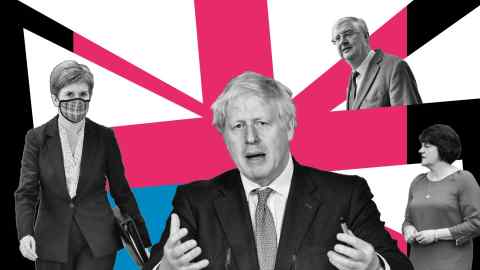 Stu Berry, chairman of the Greater Manchester Police Federation, admitted that police were struggling to keep up with new legislation after cuts to officer recruitment.

“We have and always will do our best, but we cannot effectively police the widespread behaviour of humanity and unfortunately even if that was the case, we can’t produce officers with the same rate or vigour as recent legislation.”

Despite the confusion surrounding the application of rules, Nottingham and neighbouring boroughs of Broxtowe, Gedling and Rushcliffe have agreed with the UK government to enter the highest level of coronavirus restrictions from Thursday.

“The single package of measures across these specific areas will be formally announced tomorrow and have been agreed to achieve a sustained reduction in infection rates, especially to help protect our vulnerable residents, the NHS and social care services,” a statement from council leaders said. 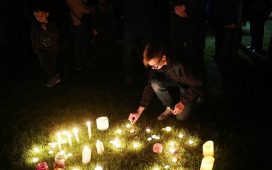 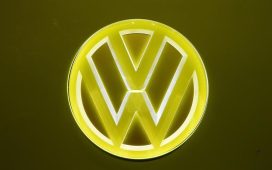 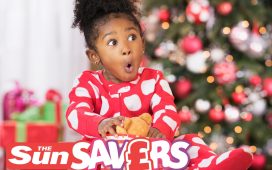