There’s a school of thought that the move to electric vehicles is taking the fun out of motoring and making journeys more tricky amid the emerging phenomenon of ‘range anxiety’.

To counter that narrative, the UK’s roads are in need of a new generation of swift-accelerating, good-looking, all-electric vehicles with a trustworthy range.

One vehicle that can help win the battle for hearts and minds is the impressive Volvo XC40 Recharge Twin Pro as it doesn’t force you to choose between power and environmentally-responsible driving.

Taking delivery for a roadtest, I was mindful that having an EV might make the coming days rather more awkward as I planned journeys with charging points in mind.

After a week in its company, I was sorry to see it go!

Indeed, it didn’t take long to realise that this particular XC40 is not only electrified but – when it comes to acceleration – electrifying.

There’s something a bit surreal and at the same time exciting about gliding from a standing start to 62mpg in under five seconds – in near silence.

It’s the sort of rapid forward motion you come to associate with the throaty growl of a raucous combustion engine, so it was an odd sensation to be using 408hp amid such serenity.

Of course, you’ll want to use that acceleration sparingly, saving such moments for when you really need them. While an official electric range of 256 miles is available, you could quickly cut that in half with some heavy right footwork.

One thing I found really reassuring about the XC40 Recharge was the way in which battery usage is so predictable and consistent.

Analysing my 23-mile commute to work on three consecutive days, I used 9 per cent of the car’s charge on my way in and around 10 per cent on the way back on a mix of hilly B-roads and motorways.

When the figure is almost identical day in, day out, you come to trust the EV much more.

That feeling is helped by the availability of the ‘Range Assistant’ info, which you can select to view on the large central screen.

It’s a screen that becomes addictive and implores you to accelerate steadily to minimise demand on the battery.

It then highlights the amount of charge going back into the battery as you attempt to gauge downhill stretches to perfection so the regenerative braking slows the car without you wasting the chance to replenish energy by applying the brakes too heavily.

In terms of ride quality, it’s smooth and settled at higher speeds, and also absorbs the more severe road imperfections at lower speeds.

In the corners, there’s plenty of grip and the handling inspires confidence, although there’s a bit of body lean to look out for owing to the car’s tall and heavy characteristics.

The seats are hugely comfortable and supportive, with no shortage of space front and back.

In terms of looks, it’s a handsome machine, with sweeping lines. The main difference visually between this vehicle and its conventionally-powered stablemate is the solid front panel where the grille would normally be, but that doesn’t detract from the smart appearance.

Looking ahead, Volvo has set itself ambitious targets to reduce its carbon footprint by 40% per car by 2025 compared to 2018. It then aims to be climate neutral by 2040.

With the Volvo Recharge programme, there’s every reason to think the company can tempt motorists into electric vehicles a long way in advance of the Government’s 2030 target. 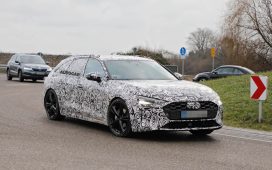 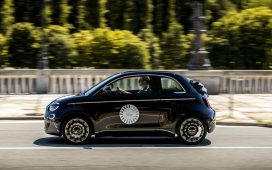 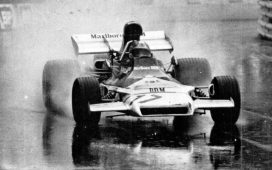 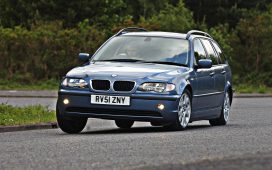 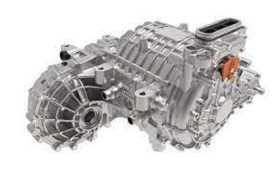