Singapore Foreign Minister Vivian Balakrishnan is in China for meetings with his Asean and Chinese counterparts this week, the Ministry of Foreign Affairs (MFA) said in a statement yesterday.

He arrived in the south-western city of Chongqing yesterday for the two-day visit.

This is part of the 30th anniversary of Asean-China Dialogue Relations, and comes as South-east Asian nations are dealing with a spike in Covid-19 infections, the ongoing crisis in Myanmar and a rise in tensions in the South China Sea.

The meeting “reaffirms the longstanding and substantive relations between Asean and China, and looks forward to strengthening future cooperation, particularly in the region’s recovery from the Covid-19 pandemic”, MFA said.

It added that Dr Balakrishnan will have a bilateral meeting with Chinese Foreign Minister Wang Yi, who will also host him and his Asean counterparts at a dinner.

Dr Balakrishnan will be accompanied by officials from the Foreign Ministry. This is the second time Dr Balakrishnan is visiting China this year, following his visit to Fujian province in March when he also met Mr Wang.

Analysts say China has been stepping up its engagement of South-east Asia – partly in response to American efforts to form coalitions against China.

“When China looks at South-east Asia, it sees a region that can help it demonstrate that this is a China that is helpful to the rest of the world,” he added.

But he noted that Chinese efforts at reaching out have also been hampered by Beijing’s actions in the South China Sea, including most recently when aircraft from the People’s Liberation Army entered Malaysia’s maritime zone air space and flew within 60 nautical miles of Sarawak on May 31.

It prompted Kuala Lumpur to scramble its jets in response to what it viewed as a threat towards its sovereignty.

Mr Lye said Beijing’s actions on the South China Sea showed how the region was caught in between the strategic competition between China and the United States.

“This is China sending a message to the US – testing its resolve to step up its presence in the area and, more importantly, whether it is willing to stand by its partners in South-east Asia,” he said.

Malaysian Foreign Minister Hishammuddin Hussein is expected to raise the issue with Mr Wang at a bilateral meeting on the sidelines of the Asean-China summit.

Experts also expect the resumption of discussions on the Code of Conduct (COC) in the South China Sea during the multilateral summit. The COC was intended to be finalised by the end of this year, but talks have stalled since last year after travel curbs amid the pandemic stopped in-person meetings.

Another issue expected to be on the agenda is the ongoing crisis in Myanmar.

China’s Ambassador to Myanmar Chen Hai also met the junta chief last Saturday, the Chinese Embassy in Myanmar said in a statement yesterday that referred to the general as “the leader of Myanmar”.

At this point, there is no Asean consensus on who represents the legitimate government of Myanmar, with several Asean member states refusing to describe General Min Aung Hlaing as Myanmar’s leader, said Dr Joel Ng, research fellow at the S. Rajaratnam School of International Studies.

Dr Ng pointed out that Beijing’s relationship with the Myanmar junta was complex and it was still not clear what its calculations are on resolving the ongoing crisis, but resolving it would involve talking to the Tatmadaw, as the Myanmar military is called.

“The Tatmadaw must be engaged and they will be a necessary part of any peaceful solution to the crisis,” he said. 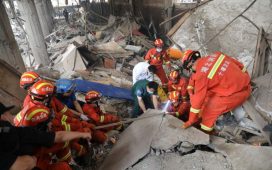 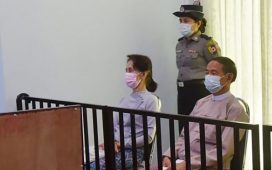 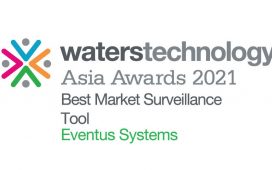 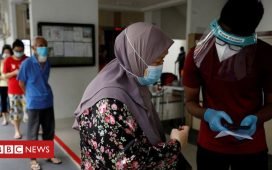 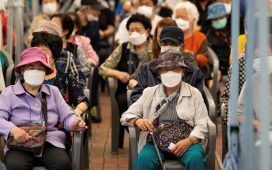 Over 80% of Beijing's adult population are fully inoculated