KANO State Governor Abdullahi Umar Ganduje on Wednesday announced that COVID-19 is back in his state, spiking much harder and tougher than the first wave of the pandemic.

He said the state recorded 17 deaths in the last 49 days, as the sample positivity rate increased to 12.7 per cent, compared to the overall positivity of 4.2 per cent.

The number of patients currently on home-based care and hospital admissions in the last 49 days stand at 289.

It was gathered that 2,276 cases have been treated and discharged and 5,083 persons are on contract-tracing.

The highest positivity cases, the state government said, were recorded in Nassarawa Local Government Council, with 624 cases, followed by Tarauni with 499 cases and Kano Municipal which has 286 cases.

Ganduje regretted that despite the increased rise in COVID-19 positivity cases in Kano State, residents are refusing to observe the Infection, Prevention and Control (IPC) protocols.

Other challenges, the governor mentioned, include “poor public compliance to low risks perception (many do not believe COVID-19 is real), poor cooperation by confirmed cases to self-isolate themselves or be taken to isolation facility”.

Our correspondents gathered that it has been difficult to enforce protocol compliance in the state.

Dr. Sabitu Shuaibu Shanono, who is the Deputy Coordinator, Rapid Response on COVID-19 in Kano State, said “17 persons have died of the virus from December to January”. 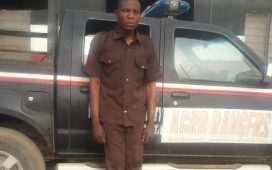 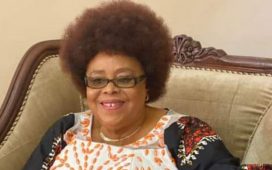 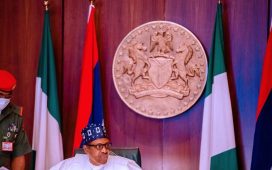 Saraki calls for synergy between ruling APC, other stakeholders in dealing with insecurity 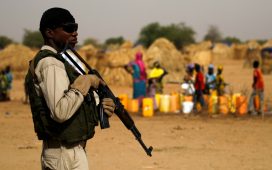