UK-based cleantech engineering firm Viritech has debuted what it has described as “revolutionary hydrogen powertrain technology” in the form of the Apricale, a hydrogen FCEV that achieves weight parity with petrol-engined competitors, at the Goodwood Festival of Speed.

The specs of the Apricale speak for themselves: 800kW of power from two motors with a kerb weight of just 1,000kg yet a projected range of 350 miles. The result, its makers hope, is a car that combines the agility of a true drivers’ car, the punch of a hypercar, with zero emissions and without the weight penalty of a BEV powertrain. Though the car is set to be produced and sold to customers, it is also intended as a technology demonstrator to showcase Viritech’s lightweight fuel-cell and hydrogen storage approach.

Drivers warned not pressing button on their dashboard during heatwave could cost them a £5,000 fine 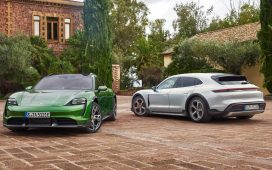 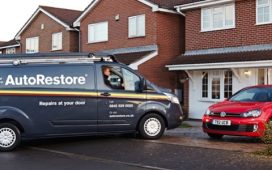 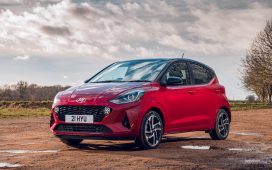