A knife-wielding man, also armed with a gun, killed at least one person and injured 9 more Tuesday afternoon during a “violent attack” at a mall in central Finland, police said.

Authorities in Kuopio detained one person, described as a Finnish national, after an apparent knifing attack that took place at the Savon Vocational School, which is located inside the Hermann shopping center.

Police said the suspect was armed with a knife and gun.

According to witness testimony, violence erupted after the suspect allegedly attempted to enter the school’s premises, where police later recovered the body of one victim. Local media reported that the man was believed to be a student at the school.

Police attend the scene of a violent incident at the Hermanni shopping center in Kuopio, Finland, Tuesday Oct. 1, 2019.  (Jaakko Vesterinen/Lehtikuva via AP)

Police said that 10 other people were injured in the attack, including the suspect, and all were transported to an area hospital. The suspect and another person were said to be “severely” injured.

While police have not confirmed details of the attack, they did say that law enforcement “used a firearm” to stop the violence. They did not say if the suspect was shot.

Prime Minister Antti Rinne tweeted that the violence was “shocking and totally condemnable.” 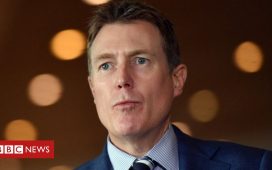 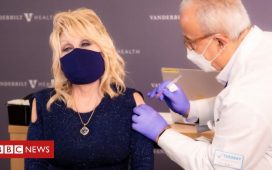 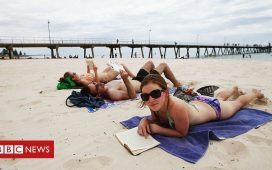