Viola Davis credits “temporary insanity” with taking on the role of this former First Lady.

In a March 26 episode of The Tonight Show, the How to Get Away With Murder alum shared what was going through her mind when she accepted the role of Michelle Obama in Showtime’s upcoming series First Ladies, which chronicles the lives of some of the most iconic women of the White House.

“I lost my damn mind for about five minutes, and I made a decision I can’t take back,” Viola explained to host Jimmy Fallon. “The woman is a damn goddess. Everybody knows her, everybody feels like they want to protect her. Here’s the thing: I’m just going to do the best I can.”

When asked if she’s spoken to Michelle since her casting, the Oscar winner confirmed that she has.

“I have for several hours,” the actress confirmed. “And it’s terrifying. Here’s the thing. Sometimes, someone doesn’t live up to whatever image you have of them in your head. But when they do live up to the image, it’s quite frightening.” 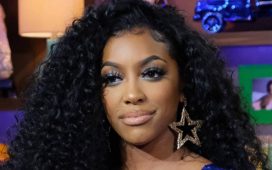 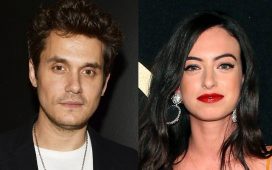 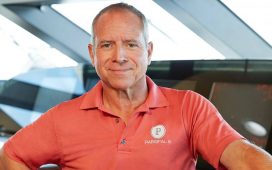 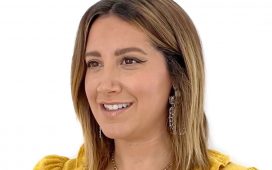 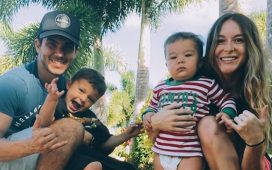 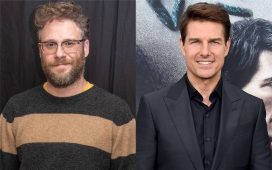