AN 1,000-PERSON manhunt is underway to find several “armed and dangerous” gunmen after shooting rampage took place near a synagogue in central Vienna.

Four people were killed and 17 people injured as a result of the attacks, which took place at six different locations near the Stadttempel synagogue.

One police officer was also shot and injured. Perpetrators are said to be at large and on the run, according to the Austrian Interior Ministrty.

The incident is being treated as terror-related, with the army drafted in to support police and protect public buildings and spaces while the search continues.

An ISIS gunman armed with an assault rifle and wearing a fake bomb vest was shot dead following the rampage.

Follow our Vienna Shootings blog for the latest news and updates…

See also  World’s most isolated houses are the perfect spot for peace & quiet – as the incredible stories behind them are revealed
Share on FacebookShare on TwitterShare on PinterestShare on Reddit
newscabalNovember 3, 2020 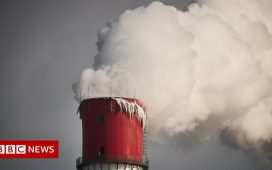 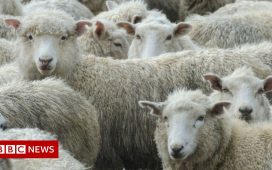