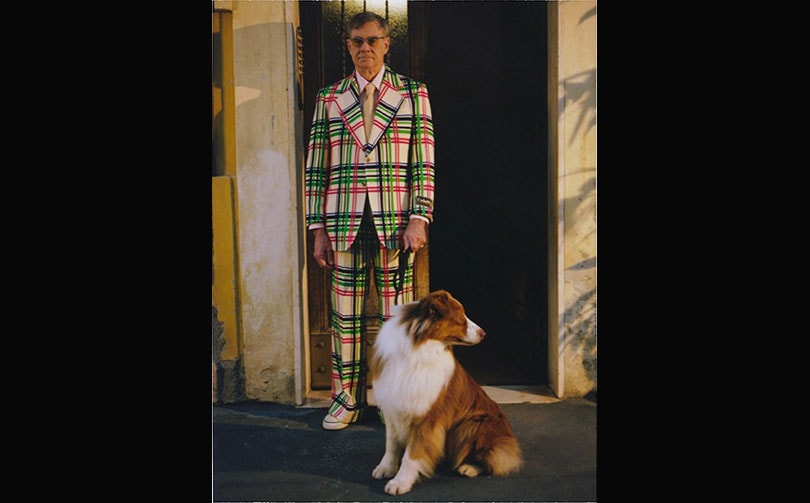 In this video, Gucci presents the final episode of its seven-part short
film series called the ‘Ouverture of something that never ended’ directed
by Gus Van Sant and Gucci’s creative director, Alessandro Michele.

The seven-part series will show the new collection by Alessandro Michele
and stars actress Silvia Calderoni. The collection was also presented
during the GucciFest fashion and film festival from November 16-22.

Watch the final episode below. 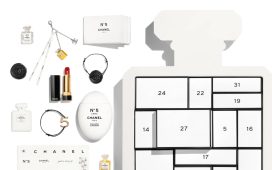 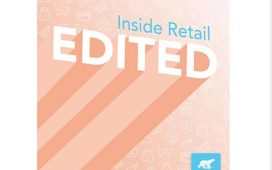 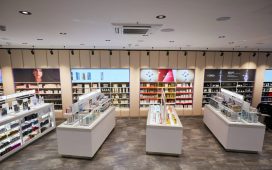 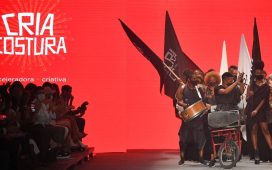 SPFW N52: Fashion as a tool for social inclusion and diversity