She never puts a foot wrong in the fashion stakes.

The Australian glamazon wore a black striped blazer paired with a stylish Gucci belt for the soiree. 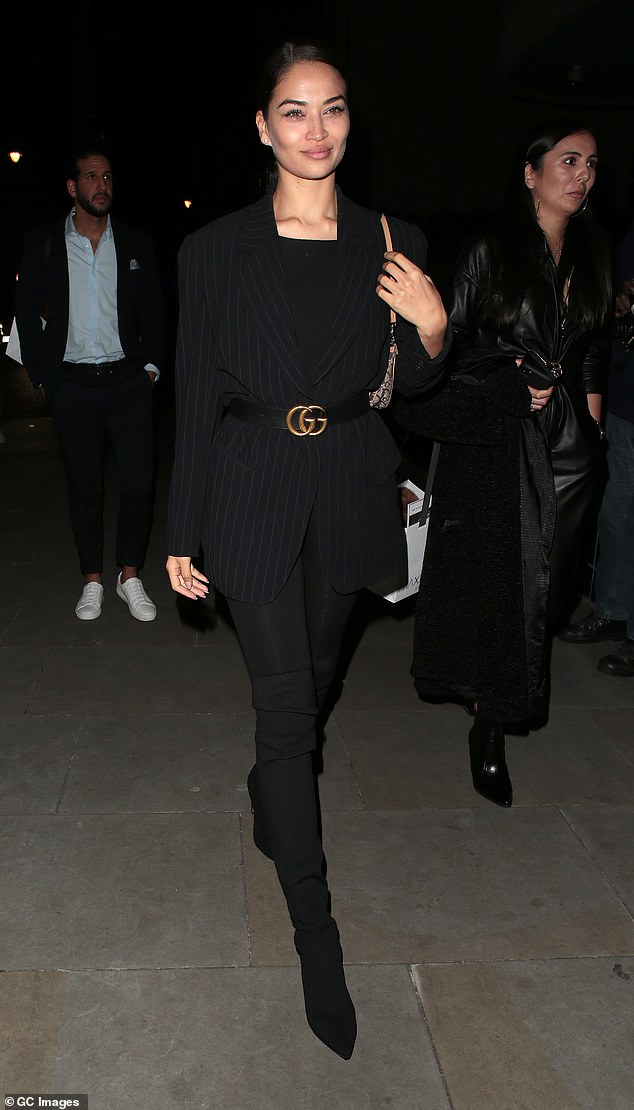 Shanina paired the blazer and belt with a lightweight black bodysuit, along with a pair of black thigh high suede boots.

The beauty finished the outfit with a stylish Dior saddle bag, which she wore slung over her shoulder.

Shanina opted for a glossy makeup palette, applying a light bronzer and a dark smokey eye to her flawless visage. 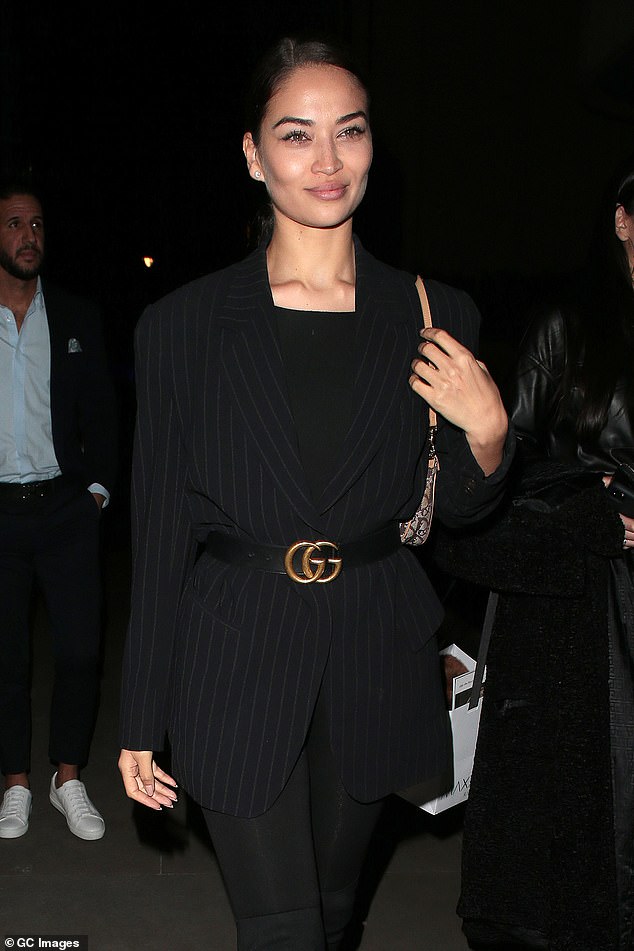 Accessories: The glamazon paired the outfit with Dior saddle bag

She finished her look with a matte lipstick.

Shanina rubbed shoulders with a number of stars during the event, including American model, Noel Berry.

It comes amid reports by The Sunday Telegraph last month that Shanina is dating London-based company director, Seyed Payam Mirtorabi. 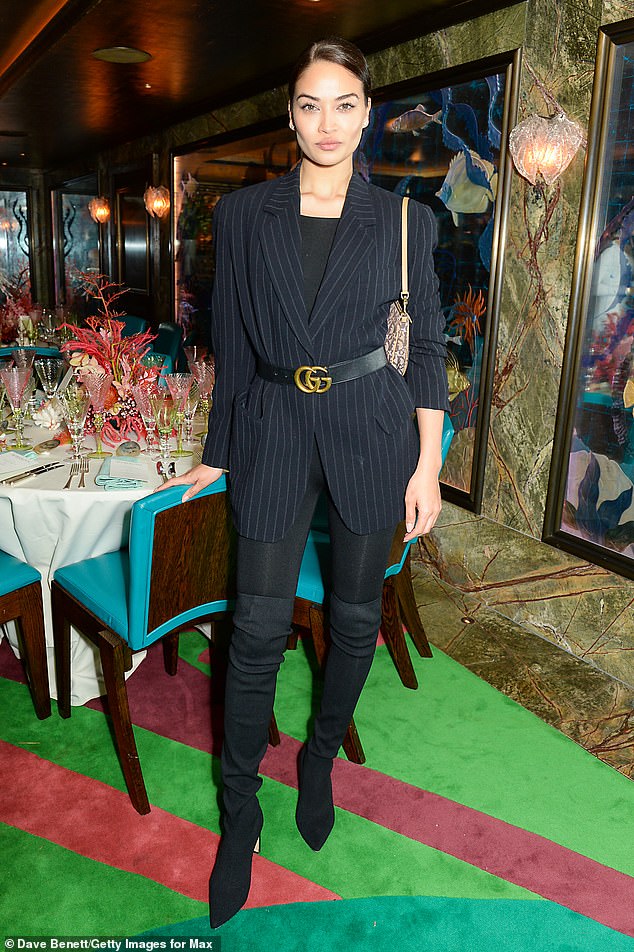 Black to basics!  Shanina paired the blazer with a body suit and black suede boots

Shanina has kept her new man’s identity a secret, opting to hide his face in an Instagram photo in December with a love heart emoji.

The Melbourne-born beauty has also increased her frequent flyer points, travelling to London from her Los Angeles base on several occasions over the past few months.

While Payam has a private Instagram account, numerous photos of him with Shanina have surfaced on the profiles of his friends. 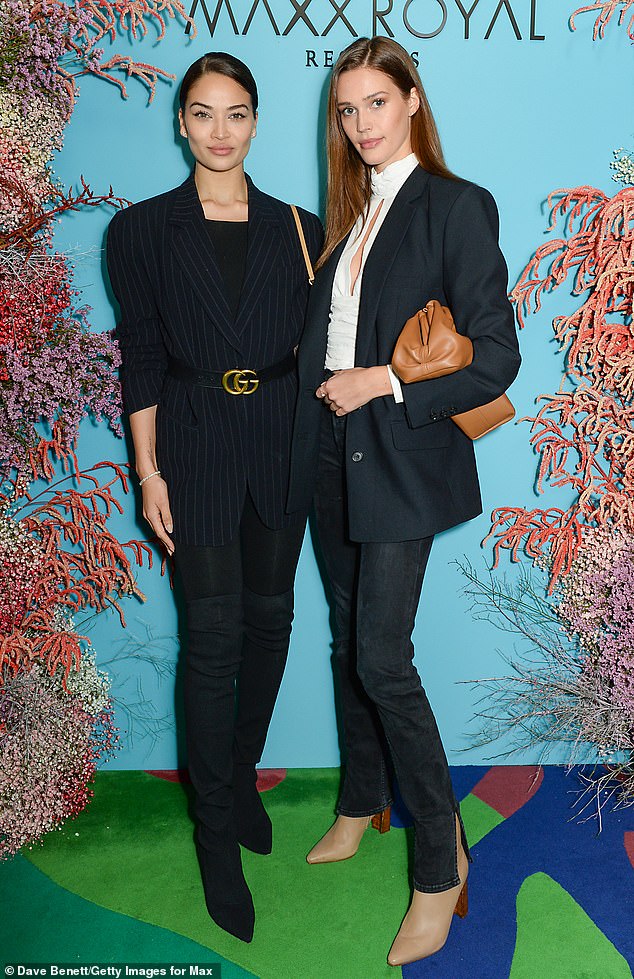 Daily Mail Australia has reached out to Shanina for comment.

Shanina, who walked the runway for Victoria’s Secret five times between 2011 and 2018, filed for divorce from husband DJ Ruckus in July last year. 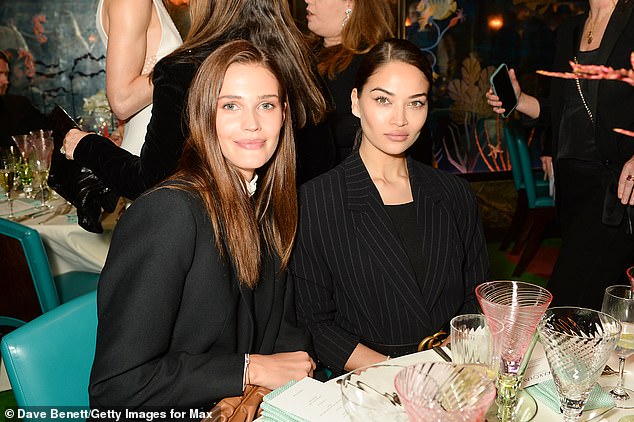 Beauty loves company: Shanina and Noel (L) were seated together for the evening

They reportedly had a prenuptial agreement in place, but the terms of the settlement are being kept secret.

Shanina and DJ Ruckus announced on June 7 last year that they were going their separate ways ‘after careful thought and consideration’. 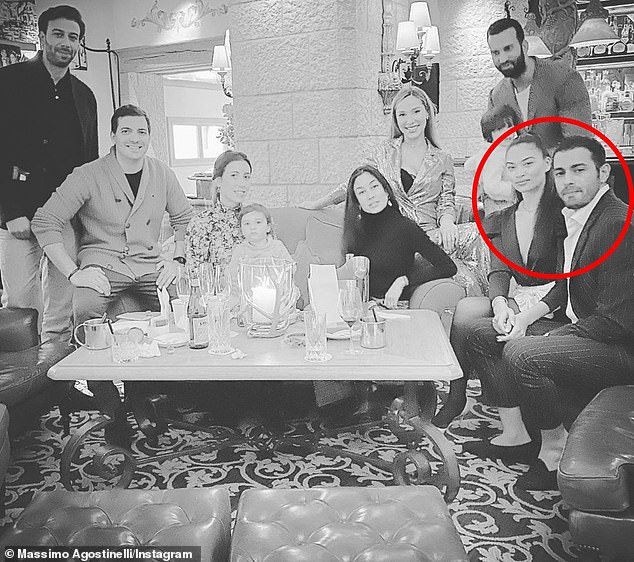 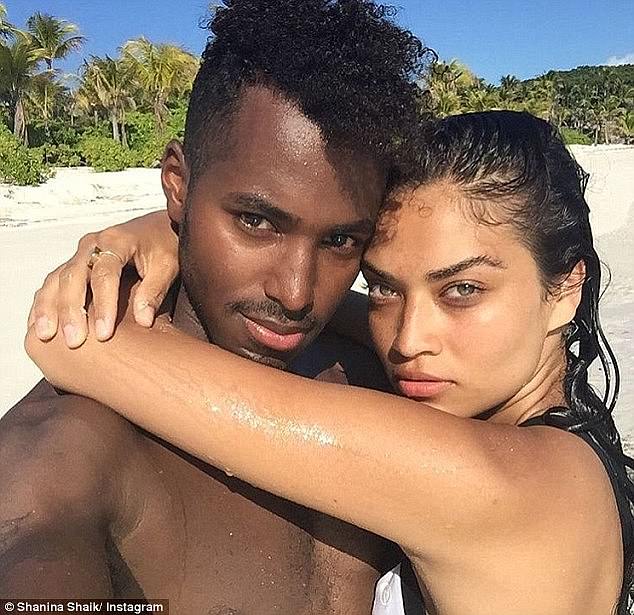 Lady Gaga’s father is slammed after asking for $50,000 to pay his restaurant staff’s wages amid coronavirus pandemic