Max Verstappen stretched his lead at the top of the F1 world championship with a tense win at Paul Ricard in France, overtaking Lewis Hamilton on the penultimate lap.

Unlike in Spain earlier in the year, it was Red Bull who played the tactical masterstroke here, opting for a two-stopper and allowing Verstappen, on fresher tyres, to pass Hamilton right at the death.

It means Verstappen now sits 12 points clear at the top of the drivers’ championship, with Red Bull sitting even prettier in the constructors’ table, being 37 points ahead of Mercedes.

Sergio Perez finished third ahead of an increasingly frustrated Valtteri Bottas (whose radio messages are getting as swear-laden as Yuki Tsunoda’s), with McLaren’s Lando Norris having another impressive afternoon in fifth. His team-mate Daniel Ricciardo rounded out the top six.

Perez was the key

It was all looking good for Hamilton at the start. Verstappen made a mistake into T2 on the first lap, allowing the Mercedes driver past, from where the Briton could control the pace. And he was looking good, eking out a 1.6sec gap after nine laps.

But tyres were becoming an issue, graining at the front much more than the teams thought they would. As a result, Red Bull switched from what everyone supposed was going to be a one-stopper and brought Verstappen in early on lap 19. Hamilton pitted one lap later, but he emerged behind the Dutchman, and from there, it felt like the race was Red Bull’s to lose.

The key in this tactical battle was Red Bull’s Perez. Unlike at Barcelona, Perez was very much in play, nursing his tyres and running deeper before his first stop. It meant Mercedes became wary of switching Hamilton onto a two-stopper, as the Brit would have to pass both Perez and Verstappen to retake the lead.

Hamilton nearly made it

As it was, Hamilton very nearly scored another famous victory, because thanks to some impressive tyre management after his stop, he managed to keep Verstappen honest. Once the Red Bull driver had come in for his second set of tyres, he caught and passed Bottas easily, but then didn’t gain on Hamilton as quickly as would have been expected. It was only on lap 48 that the gap started to close significantly – and after that, the result looked inevitable.

However, if Bottas had managed to hold up Verstappen, even just for a lap, then it might have given Hamilton that crucial extra breathing space. As it was, Hamilton had to defend four DRS zones. Verstappen needed only two to make his overtake stick.

After the controversy of Red Bull’s supposedly ‘flexible’ rear wings, this was the GP where tougher tests were introduced: an FIA technical directive doubled the forces applied during ‘push down’ and ‘pull back’ tests. But given the one-three finish Red Bull enjoyed, there was no huge reset. Instead, it’s Mercedes who look to be on the back foot, even if they did get impressively close to pulling off another famous against-the-odds win. 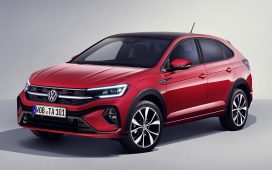 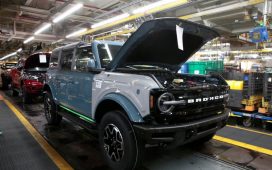 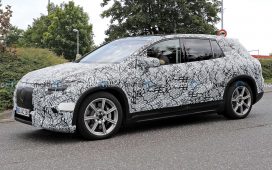 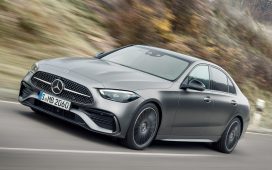 Range test: how far can electric cars go in the real world?